Not English any more? 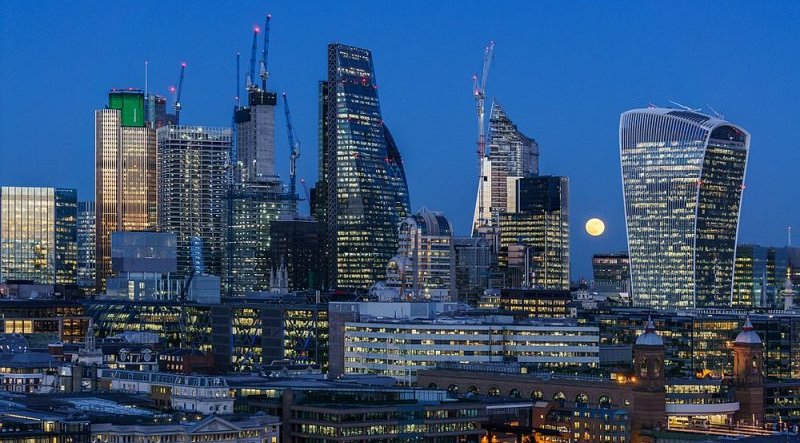 Not English any more? Credit: Wikipedia

WHY is it that when anyone in the public eye decides to comment on issues of immigration and the effect it is having on Europe and its culture, they are immediately vilified by the politicians, media and a small number of snowflakes, but praised to the roof by the majority of the concerned local populace?

Last week John Cleese was the latest shining example. Don’t get me wrong, I have not been too impressed with this man and his antics over the last few years, (although I adored Fawlty Towers!) But when he stated publicly that London was ‘not English any more,’ the ‘likes’ and concurring comments posted on social media were numbered in their thousands.

However, with their usual monotonous regularity, the ‘Good Morning’ and other media discussion outlets, (with their, oh so carefully selected panelists!) went out of their way to argue a case to the contrary. He was accused of racism (Natch) being unpatriotic, disliking black people, Islamophobia and just about anything else designed to stifle the free speech of anyone who dares to speak out against what actually is, so obviously, manifesting across the whole of Europe.

Well, I’m sure it comes as no surprise to most of you, that I am one of the untold thousands of beleaguered and vilified ‘ordinary’ public that is in wholehearted agreement with his remarks. London isn’t English any more. It is a simple statement of fact. Frankly anyone who thinks otherwise, has either not been there, or walks around with a sack over their head. Over the last 30 years, this great city has changed almost beyond all recognition. Large areas do truly resemble the Middle East. Often, when taking public transport, you can travel the whole journey without hearing the English language spoken once. When I was a young man growing up in London, the only Burkas on show were worn by the wives of visiting Saudi Sheiks and Royalty escaping from Ramadan by travelling to the UK (where no one had even heard of it!) and wandering around Harrods and Hatton Garden, handbags stuffed with untold thousands, while their husbands wagered fortunes in the gambling clubs of the West End.

These days, in many areas, you’d be hard pressed to find a female whose apparel didn’t cover her from head to foot. The point I am trying to make here is that it is glaringly obvious that London, and many other European cities, are not so culturally indigenous any more. Whether this is a good, or a bad thing is irrelevant.

When the usual predictable lot emerge from the shadows, raising any objection they can think of to stifle one iota of reasonable discussion on the subject, methinks that many do protest far too much. Let them remember, that although many would prefer to turn our great societies into one of the suppressed countries of the Middle or Far East, freedom of speech is still at the very heart of our English heritage. It’s what our ancestors fought and died for.

Woe betides those who seek to either erode or change this basic British right of existence. It will not sit well! Keep the faith, Love Leapy [email protected]