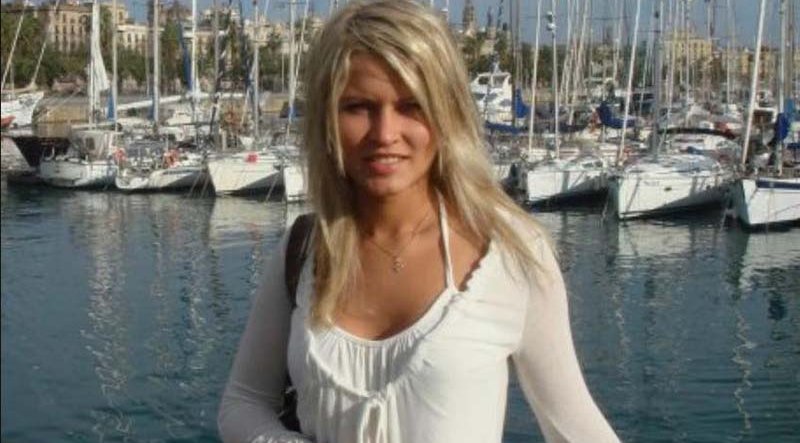 Craig Porter has been charged after a violent carjacking at Estepona Marina CREDIT: Find Agnese Klavina, via Facebook

ONE of two men cleared of kidnapping a Latvian woman from a Marbella nightclub has been accused of a knifepoint carjacking.

Craig Porter, 37, is accused with another man of violently stealing a car, which was later found burnt out.

Along with Westley Capper he was cleared last month of the illegal detention of Agnese Klavina. He was jailed for six months for being an accomplice to Capper, 41, who was sentenced to two years for ‘coercion’. Both men walked free as sentences of two years or less are normally suspended for first time offenders.

The case revolved around the disappearance of Agnes in 2015. She was last seen getting into Capper’s car outside a Puerto Banus club.

Now Spanish authorities have confirmed that Porter has been charged over an attack on two Spaniards on May 31.

An investigation began after a burned-out car was found in a remote part of Estepona on the Costa del Sol.

A 29-year-old man went to the National Police station and reported that his car had been stolen. He explained that he was with two friends at Estepona Marina when two men approached him as he was about to get into his car.

They allegedly brandished a knife and forced him and one of his friends to get into the car and drive off. The two suspects are claimed to have ridden with them, threatening them and hitting them with a glass bottle.

The driver and his friend managed to escape when their assailants were distracted, say police. National Police investigations led them to the name of Craig Porter.

Around a week later Torremolinos Local Police arrested the suspects. They had been called to a disturbance in a bar. Once there, they identified the suspects as being wanted by National Police and made the arrests.

They have been accused of alleged crimes of robbery with violence, damage and injury.