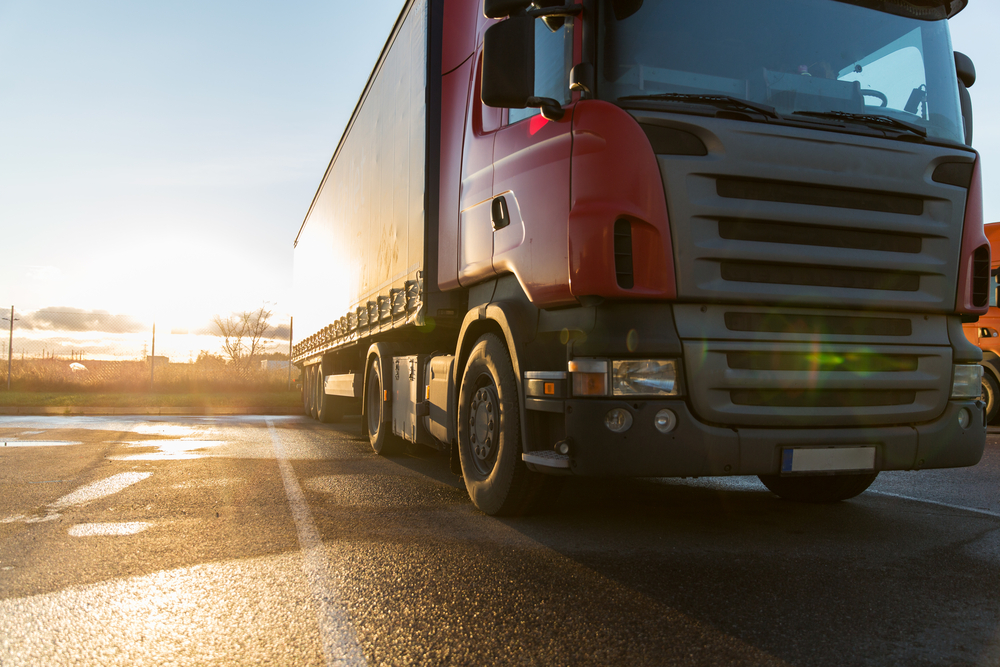 Maurice ‘Mo’ Robinson, 25, remains in custody at an Essex police station as detectives continue to question him on whether he knew there were 31 men and eight women in the back.

A friend of the Northern Irishman has informed local Irish press that Robinson pulled over near Purfleet docks in Essex to retrieve paperwork from the refrigeration unit only to find dozens of frozen bodies in the rear.

A witness at the scene has recounted that the driver ‘passed out’ after dialling 999 for an ambulance at 1.40am yesterday morning.

An Essex Police spokesman said: ‘Detectives investigating the murder of 39 people in Grays have secured a warrant of further detention from local magistrates at Basildon for the 25-year-old man from Northern Ireland.

Police are probing whether the immigrants were moved into the UK by a Northern Ireland-based people smuggling ring and are trying to determine whether the victims were being trafficked by criminal gangs operating in the UK who sell them as slaves to work in nail bars, brothels, massage parlours and restaurants.

Three properties have been raided overnight, including Robinson’s own home.

Police have also raided a property in the Laurelvale area of Co Armagh in Northern Ireland believed to belong to the lorry driver’s parents who flew to England overnight to support their son.

Police are trying to determine whether Robinson knew he was picking up dozens of immigrants from Purfleet docks on Tuesday night amid claims his HGV’s -25 C chiller unit, usually carrying biscuits and mushrooms from Ireland, was switched on.

It is unclear how long the immigrants had been inside the lorry, but it is believed to be at least 15 hours and the interior of the refrigerated trailer was -25 C

A friend of the murder suspect has stated today: ‘Mo is from the nicest family you could meet. I’m telling you now, he wouldn’t have known those people were in the back.

‘Apparently he’d parked up at the industrial estate in Essex and had gone to fetch the paperwork from a pocket on the inside of the lorry door. When he opened the container up and saw all the dead bodies, he was absolutely horrified – as anyone would be – and called the ambulance service who in turn alerted the police. I heard the container was refrigerated – the temperature was -25C and the bodies were frozen and had been dead for some time.’

Supporters have set up a ‘JusticeforMo’ group, claiming he is being unfairly treated by police. A petition calling for his release has reached 5,000.

This case is the biggest British murder investigation since 7/7.