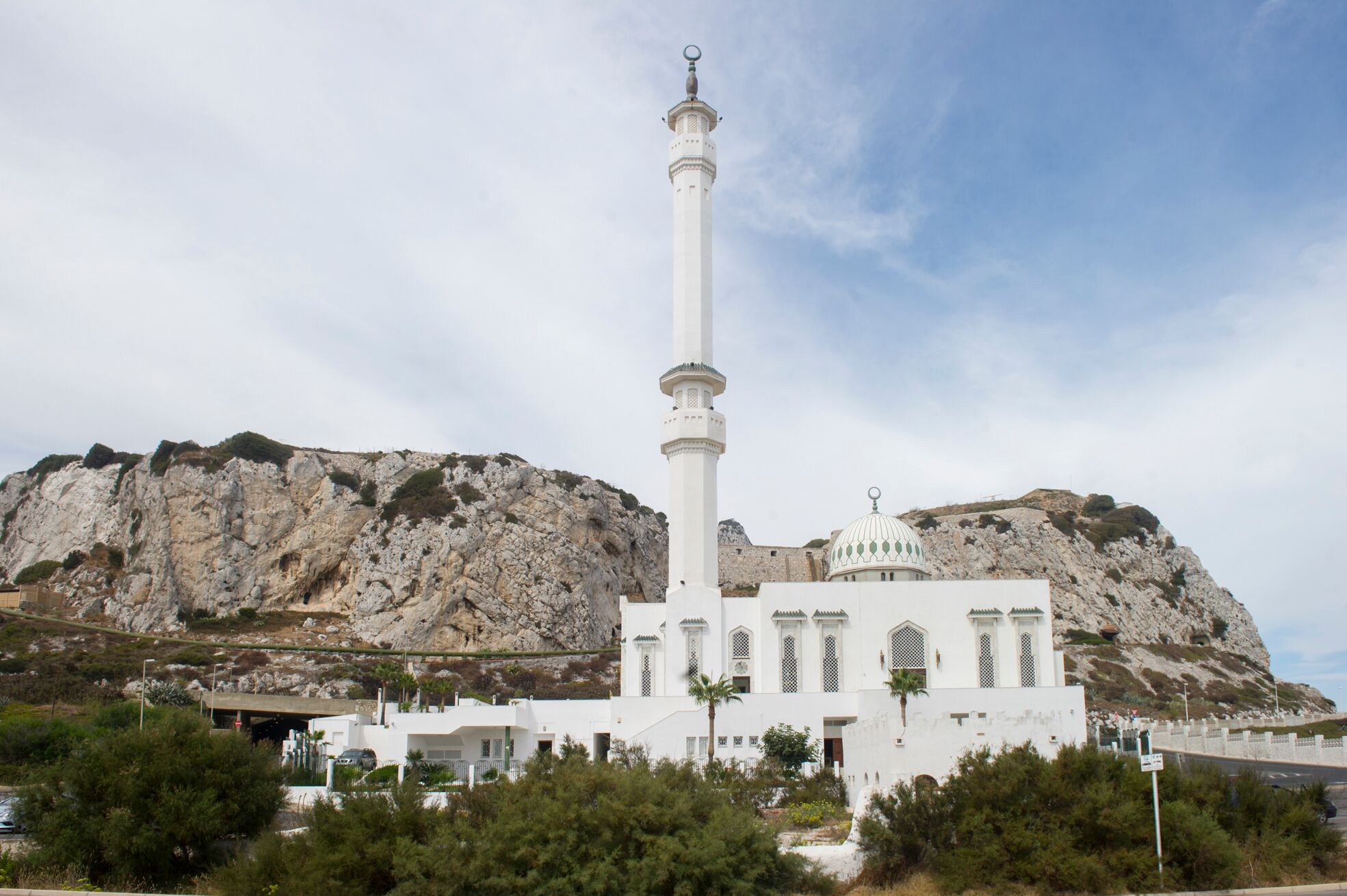 BACK in 1969, Madeline Bell (now living in Estepona), the female voice of Blue Mink sang “What we need is a great big melting pot” and in many ways those words describe Gibraltar.

With a resident population of around 30,000, the Rock has been home to a huge number of immigrants from different cultural backgrounds and religions.

Nowadays the population which calls itself Gibraltarian is made up of a collection of descendants of arrivals who could trace their roots to Britain, Ireland, Spain, Genoa, India, Malta, Morocco, Portugal and the Jewish diaspora.

Ironically, prior to the British gaining sovereignty over the Territory, a Jewish community from the city of Cordoba purchased the Rock from the Spanish Duke of Medina Sidonia in 1474 and were granted the right to settle but within two years the Duke changed his mind and expelled them all!

Clearly the British garrisons made a big impression on the population, with a number of servicemen marrying locals (often from Spain) and settling but interestingly, although the majority of British would have been Anglican, some 70 per cent of Gibraltarians now consider themselves Roman Catholics.

Until the Spanish Civil War it was relatively easy to pass from Spain to Gibraltar but the border was closed for several years and then came the Second World War which saw the bulk of the civilian population evacuated to Jamaica, London and Madeira.

Following the war, many Spanish people returned to Gibraltar to find work but in 1969, Franco closed the border and the Spanish workforce disappeared so many Moroccans travelled across the Straits to undertake work and finally settle in the Territory.

Although there is not a huge amount of intermarriage between Christians and non-Christians, there is remarkably little tension between the different religions and Gibraltar has become something of a religious melting pot where people respect each other and generally work together.

Catholicism is by far the largest religion with a number of churches and its’ Cathedral in Main Street whilst the second largest religious group are the Anglicans who also have their own Cathedral (both buildings are certainly worth visiting).

There are also a number of smaller Christian groups such as Jehovah Witnesses and Born Again Christians but the largest non-Christian group are now the Muslims who make up nearly 4 per cent of the population and have their own mosque at Europa Point.

The Jewish faith has become stronger over the past years and now has three Synagogues throughout Gibraltar and the last significant group in numbers are the Hindus who have just completed the Festival of Diwali.

With English as the official language of Gibraltar, Spanish has started to become less popular with younger people and the local ‘patois’ Llanito with its mix of English and Spanish is said to be disappearing.

One thing is sure however and that is no matter what their background, the people of Gibraltar have more in common than differences.