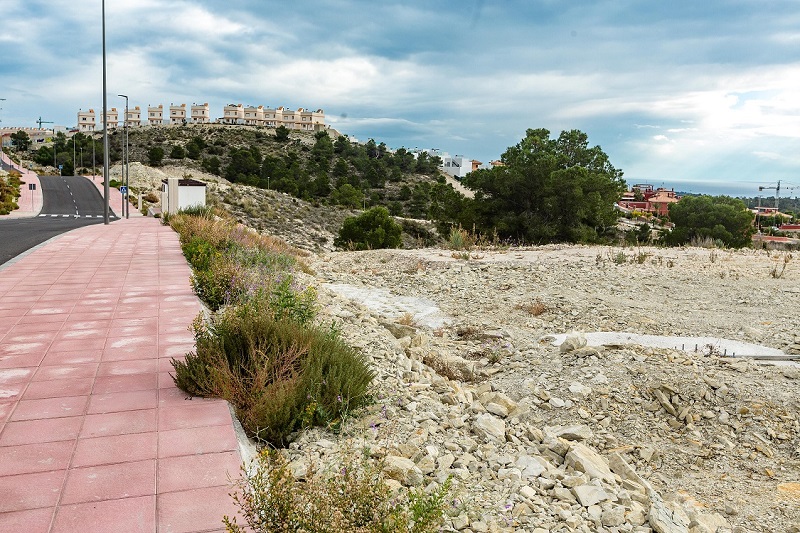 FINESTRAT council is pushing for the construction of what would be the municipality’s first secondary school.
Finestrat Mayor Juan Francisco Perez had a meeting in Valencia earlier this week with the regional government Education ministry’s Educational Planning department with a view to advancing the construction process. The council leader also took to the meeting the issue of more classrooms for the Balco de Finestrat junior school.
The council reported it presented the relevant report to request an institute in November last year.
“A year has gone by and we have not had a response”, the Mayor said.
“Hence we decided to have this meeting at the regional Education ministry to put the indications on the table that we deserve this institute, which is, mainly, the demographic growth Finestrat is experiencing.”
According to the council the number of enrolments in for the 2019-20 academic year was up 20 per cent on the previous year.
“Hence, at this time we are the municipality with the best figures in terms of general and school population growth”, Perez pointed out.
“What’s more”, he added, “this would be an answer not only for Finestrat pupils, but also for those in Sella, Orxeta and Relleu. In fact those mayors have joined us on our proposal, with which we would also be promoting rural re-population with the provision of services for children living in the province’s inland villages.
On the matter of more classrooms for the Balco de Finestrat, which opened in 2010, “this is also an issue which faces us in Valencia”, the Mayor commented.
He maintained all the school’s classrooms are divided, plus it is located in an area of residential expansion, “therefore we estimate that at least two more classrooms are needed to meet the demand for school places.”
The council described this week’s meeting, which was also attended by Finestrat council Education specialist Angel Lloret and the municipal architect Francisco Monzo, as “positive”, and said the Educational Planning department agreed the figures showed action in the municipality was needed.
The council said it hoped for a quick response from the regional administration.
The local authority has already offered an 11,000sqm plot in an area of residential complexes for the construction of a new school.