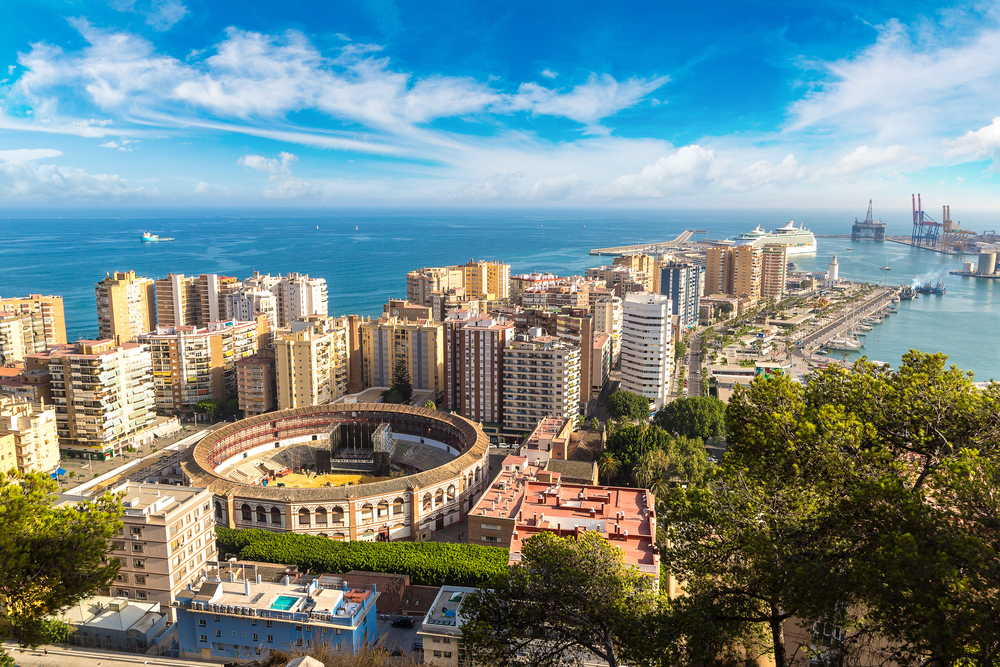 Malaga will be European Capital of Sport 2020

MALAGA will receive the baton as European Capital of Sport on December 10 at a gala in Brussels.
Budapest will hand over the honours to the Costa del Sol city in the European Parliament, while before that on December 3 the Cervantes Theatre in Malaga will host another gala presented by actor Salva Reina to celebrate the upcoming year of sporting events.

Noelia Losada, Councillor for Sports, and manager of Malaga Sports and Events, former professional referee José Luis Paradas Romero will attend the gala in Brussels, which is seen as a major event.

The December gala at the Cervantes is seen as firing the starting gun for the year-long series of sporting occasions that will put Malaga in the sporting spotlight.

According to Losada the goal is to further increase the number of people in the city who take part in physical activity, as well as giving Malaga a publicity boost.

She said that in 2003, about 13 per cent of citizens registered in Malaga said they exercised regularly and almost daily. Now that percentage is around 50 per cent of the population, “and what we want is that Malaga 2020 serves to increase that figure.”

The title of ‘capital’ brings an agenda that involves the hosting of several dozen sporting events of all standards from professionals at the highest level to amateurs, for children, seniors and amateur athletes. The basic idea is that the whole city is imbued with the spirit of sport and the importance of physical activity for better health.

Among the most important events are, for example, the Zurich Marathon, organised by A3 Media, which is held on December 15 and which this year will be a Bronze event according to the International Athletics Federation (IAAF).

Other outstanding events are the celebration of the King’s Cup of basketball, the same indoor football competition, the World Padel Tour, the Rowing Open and other events in karate, swimming and sailing. The city is also negotiating to host the final of the Queen’s Cup in women’s football.