Replacing a lost or expired British passport from Spain 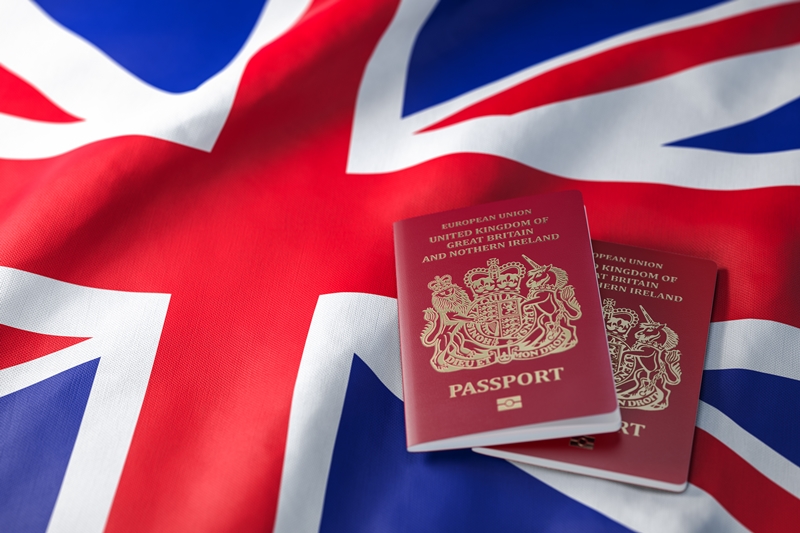 QUITE often when different official forms are digitalised, it becomes more rather than less confusing and you need to have a degree in programming in order to proceed.

For once however, the British Government has made things much easier and far less complicated in applying for a replacement passport if yours has been lost or is about to expire.

No longer do you need to supply lots of forms including birth certificates and to have a photograph physically signed on the back by someone who knows you and it really is now quite easy if you have access to a computer.

Very simply visit https://www.gov.uk/overseas-passports and you’re taken through the whole process step by step and the only drawback is that here isn’t a single page detailing everything including costs as you have to go through a page at a time.

There is however a passports link which does give quite a lot of information on the website but not everything.

Even if you have lost or had your passport stolen, you are not precluded for applying online for a replacement but you have to declare it lost in advance also online.

Asa real bonus you can now use digital photograph and there are quite explicit rules about what is acceptable as you navigate the website and whilst it may take a couple of attempts, provided you remove any glasses and stand in front of a white background, a selfie taken with a phone will probably work ok.

If you are not happy using a phone camera, then most towns have at least one print shop where they can photograph you and give you a digital image on a memory stick or card.

As you progress through the procedure you will be best served by having access to details of your previous passport, but it isn’t actually essential and the site does report back to a human in the UK who can check.

When you post your photograph, you will be asked to give details (including email address) of a person of standing who can confirm that they know you and that the photograph is of you.

The whole process can take up to six weeks from start to finish and this will include delivery via courier to your address in Spain and you have to pay with a debit or credit card for the cost of passport (depends upon number of pages) and courier fee at the time of submitting the application online.

You will be sent a special code which will allow you to track your passport through all of its stages.

In the event that you have lost your passport and need a temporary replacement, that can also be done online, is more expensive than a normal passport, is usually good for one round trip only and will normally be issued by the British Consulate in Malaga.

For those without computers, it is still possible to apply through the post and there are even different shops with English speaking staff scattered around Spain where for a fee they will help you complete the forms and send them off for you.

With Brexit possibly around the corner, if you have less than six months life left on your passport it would be a good idea to renew sooner rather than later.