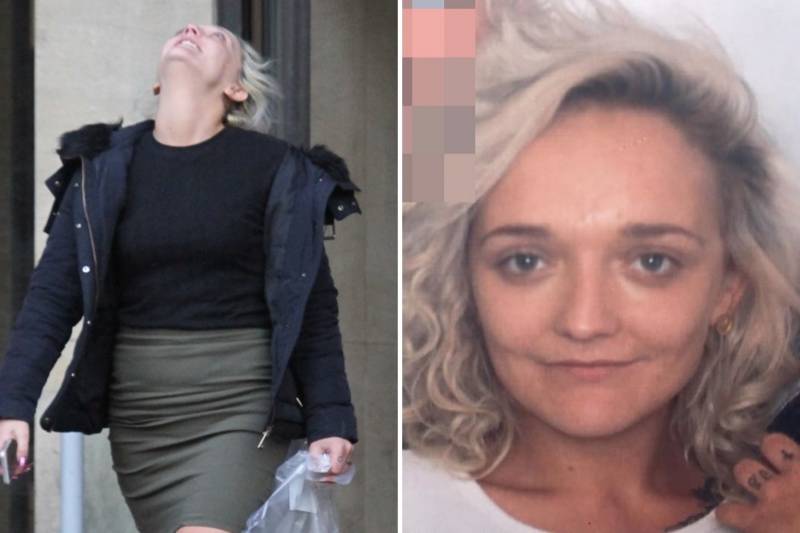 British Mum Who Threw Her Baby At A Detective Constable In A Fit Of Rage Spared Jail Sentence Credit: Twitter

AN ENGLISH MOTHER who trains as a bare-knuckle boxer and threw her baby at a police officer has been spared a jail sentence.

The incident occurred in November 2017 when Kirsty Bearfield was at the Hull Royal Infirmary after her eldest child suffered a ‘non-accidental’ injury. Though the injury suffered by the child was not found to be suspicious, social workers decided the children should be removed from Bearfield’s care to stay with their father that night.

Bearfield was sitting with the baby on her knee, as a detective constable stood in front of her explaining the decision.

Prosecutor Phillip Evans told Hull Crown Court: ‘That was news which the defendant did not take well. She threw [the baby] at the officer with a look of anger on her face.’

The officer put her arms up and caught the 13kg baby without injuring him. However the officer subsequently suffered ‘immediate discomfort’ as reported by the MailOnline and a follow-up with a MRI scan revealed a trapped nerve in her lower spine, requiring surgery.

As Euro Weekly News understands, the incident further triggered more health issues including a ‘frozen shoulder’ which has been ‘exclusively attributable’ to Bearfield throwing her baby at her.

As a result, the officer has not yet regained full use of her left shoulder and has been left with a six-inch scar as ‘a painful reminder of what happened’ the court heard.

The officer also informed that she has been forced to give up her hobbies including climbing, swimming, and walking, and has had to have her hair cut short because she can no longer hold a hairdryer.

She has also been unable to dress herself and restrictions have been put in place on what duties she can perform at work, and what roles she can apply for.

Bearfield, despite having provoked numerous injuries to the Officer and admitting to inflicting grievous bodily harm was informed by Judge Judge Paul Watson that he had decided not to “immediately deprive” Bearfield of her “liberty” for something she had done two years previously.

Bearfield was sentenced to 12 months in jail, suspended for 18 months, and must have up to 25 days rehabilitation.