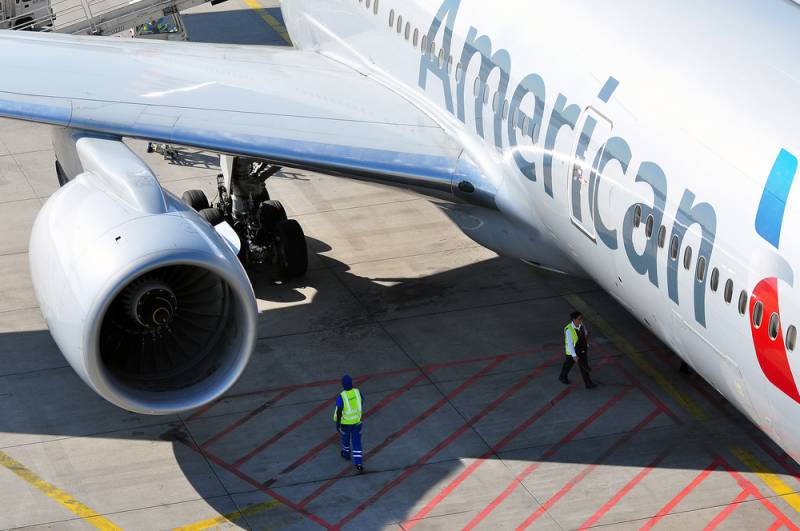 A Woman Got Told To Change Her "Hail Satan" T-Shirt Or Get Off The Plane. Credit: Shutterstock

THE 49-year-old Key West woman, Swati Runi Goyal, was comfortably settled into her flight seat when she was informed to gather her things and move to the front of the plane. At first Goyal couldn’t believe her luck, believing that she was getting upgraded to first class.

The stern look of the two cabin crew who looked down on her soon damped the idea that the move was related to an upgrade, but what Goyal wasn’t expecting was to be informed that her “Hail Satan” T-shirt was so offensive that she was actually being asked to leave the plane.

Goyal, who was travelling with her husband, initially thought the remark was a joke, but the stern looks from the cabin crew were far cry from reflecting amusement.

Goyal who is, as she states “a foreign-born minority woman,” replied that she understood “offensive” and that the T-shirt was NOT offensive.

But the Cabin crew remained staunch in their decision and even brought a customer service agent on board to reiterate that the passenger could not fly with the “Hail Satan” shirt on.

Goyal was shocked by the harsh response from the crew members, noting that she’s worn the T-shirt many times in the past without incident, including on airplanes.

Fortunately, her husband had two layers on and lent one to her. With the text of the shirt covered up, the crew allowed her to remain on the flight.

According to American Airlines’ website, passengers are required to “dress appropriately” and avoid “offensive clothing.” The rules however do not specify what exactly is deemed inappropriate or offensive, leaving it up to crew members’ discretion.

Goyal’s problematic T-shirt had been bought from The Satanic Temple organisation which is a recognized church, but a non-theistic (and non-Satan-worshipping) religious group which has recently become well-known for its activism on issues such as separation of church and state, free speech, and religious freedom.

In July, the airline requested a woman to be removed from a flight because a crew member thought her clothing was too revealing.

As Euro Weekly News understands, the airline has since apologized, saying “discrimination has no place at American Airlines.”