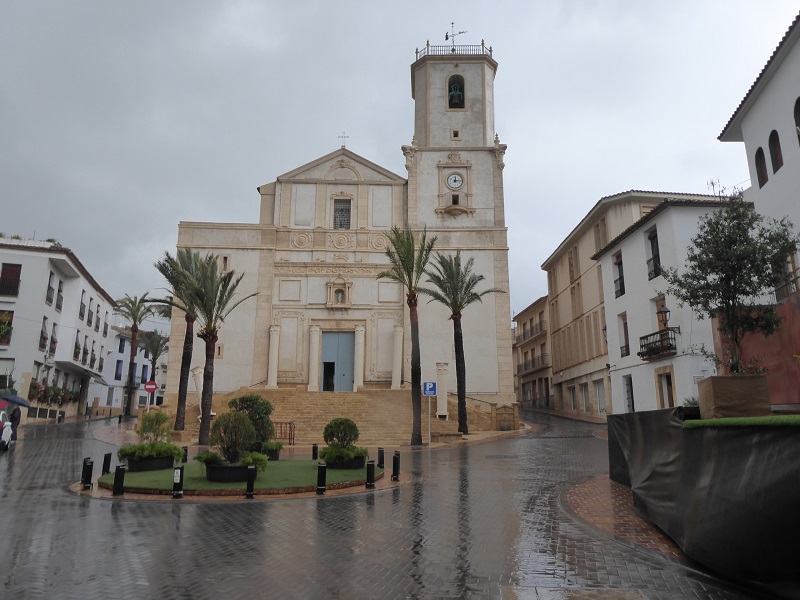 LAST year was a relatively rainy one in La Nucia, the local council has reported.
Rainfall over the whole of 2019 totalled just short of 410 litres, 61 litres more than in the previous year. Or to put it another way, rainfall was up 17 per cent last year on 2018.
The council pointed out that around half of 2019’s rain was concentrated into just two months: 94.3 litres in April and 101.6 litres in December, although not so much of a drop fell on the municipality between December 21 and the start of the New Year.
In January 2019 there was just 9.5 litres of rain, a mere 0.9 litres in Febuary and rather more in March, at nearly 33 litres.
Registered rainfall in the municipality in May was 7.2 litres, 0.3 litres in June, 3.4 litres in July and 13.1 litres in August.
There was a serious amount of rain in September, but it was concentrated into just a handful of days. The rain produced by the sudden cold snap was in fact so torrential mid-month that classes in La Nucia were cancelled on September 12 and 13; September 12 was the very rainiest day of the year, registering 49.3 litres.
The rainfall continued in October and November, with 42.6 and 17.1 litres respectively, and on into the first week of December.
Average annual rainfall in La Nucia over the last decade is 348 litres.
The local council said it hoped 2020 would a rainier year “in order to continue with the recovery of the Marina Baixa region’s reservoirs and fountains”, while stressing, “but raining with moderation and not with intense episodes as occurred in 2019.”