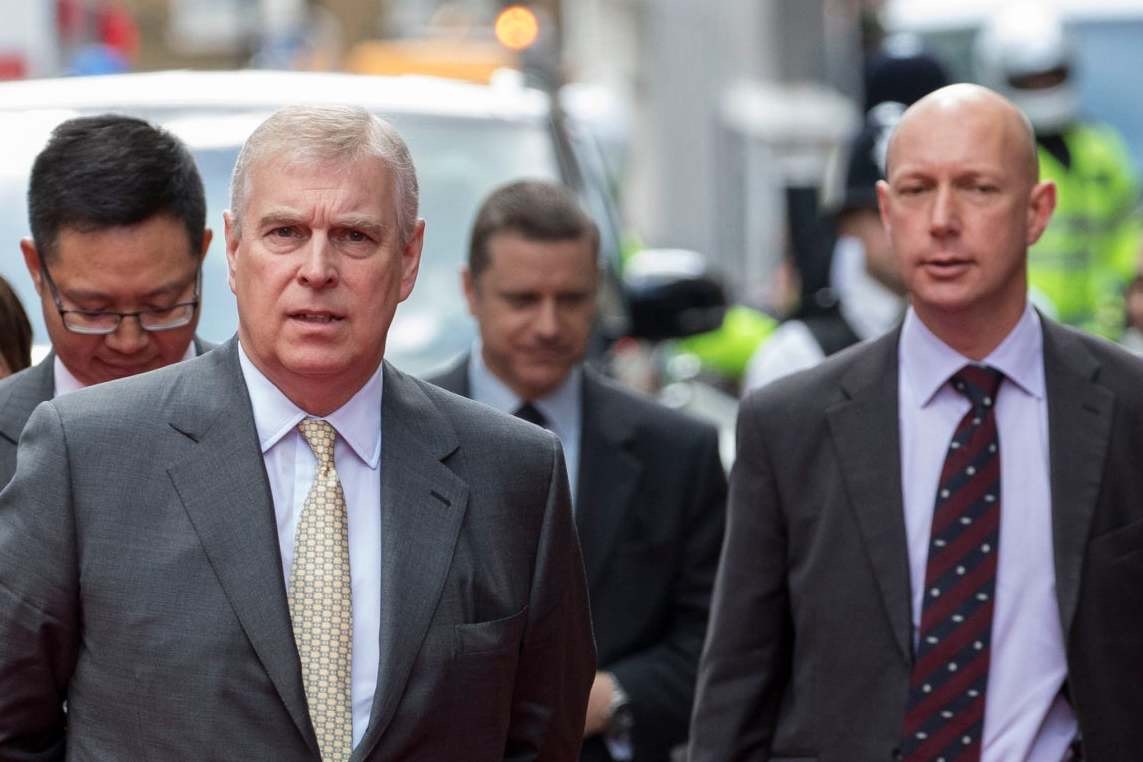 It has been recommended by the Home Office that the Duke of York has a downgrade of security.

It’s been reported that Prince Andrew faces being stripped of his round-the-clock armed police protection. The Home Office is recommending a major downgrade of security for the Duke of York after his enforced “retirement” from public life. This comes after a stressful week for the week  for the Queen following Harry and Meghan stepping down from royal life.

Scotland Yard has completed a thorough review, and “conclusions have been reached and made” The next stage is down to the Prime Minister and Home Secretary Priti Patel. A senior source has said: “A review was ordered into the Met’s protection of the HRH The Duke of York once it was announced he was stepping down from royal duties in November.

“Those in charge of royal security cannot write a blank cheque for anyone who does not have a public role for the foreseeable future. Round-the-clock armed protection is very expensive. The Met is obliged to review the position to ensure it is justified”

Andrew quit his royal duties and he had a disastrous interview on the BBC regards to the his links with the late convicted sex offender Jeffrey Epstein.

Andrew currently still has protection while Met Commissioner Dame Cressida Dick and Mrs Patel continue. Although he does face losing his bodyguards completely or having to pay large sums of money for them himself. A Home Office spokesman said “We do not comment on individual security arrangements.”

The Duke’s private secretary Amanda Thirsk reached a legal settlement last week which meant ending her 15 year employment in the royal household. It is understood she will continue as CEO of the duke’s [email protected] initiative backing entrepreneurs.

Andrew, alongside Harry and Meghan have been classified as internationally protected people. The Home Office and police face issues that the royal family could be seen as targets by terror groups. Andrew has been targeted in the past in 1971 when he was under threat from an IRA kidnapping plot that targeted him and his cousin when he was a schoolboy. It’s estimated to cost £100 million a year to protect the royal family, and tax payers have spent more than £250,000 on Andrews ‘security teams’ travel expenses when he was promoting [email protected]