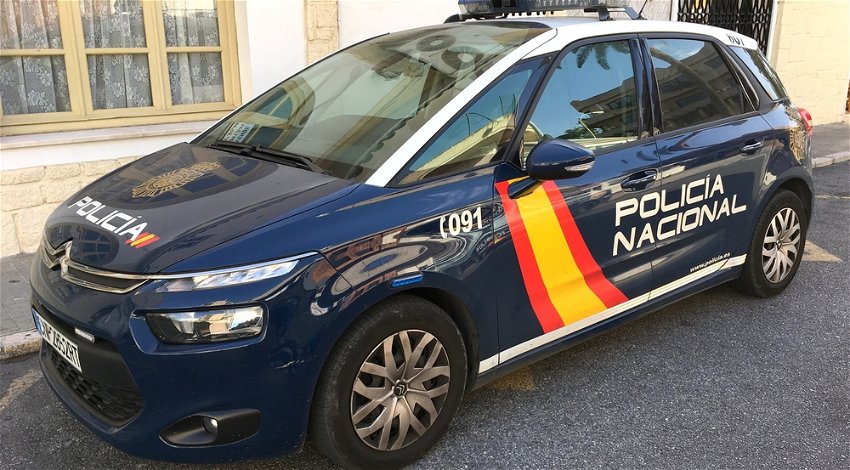 A YOUNG man has been left in a critically state after suffering a gunshot wound to the face in Spain’s Costa del Sol.

The victim, a 25-year-old, is at the Regional Hospital ICU in Malaga on mechanical ventilation. As Euro Weekly News understands the young man was injured on Saturday night during a shooting in the La Corta district of Malaga.

According to a police statement, the victim was shot in the face and is in a coma at the Regional Hospital of Malaga. Police are looking at three suspects for their alleged involvement.

Health sources have specified that victim is in the Intensive Care Unit (ICU). His condition is critical and is currently connected to mechanical ventilation. The doctors are awaiting his progress.

Recent reports confirm that the National Police Homicide Group has taken over the investigation of the case and that the violent incident point to a confrontation between two clans that could be related to drug trafficking. Investigators are looking for three men with Arab features for their alleged involvement in the shooting. The hypothesis is that they fled with the guns.

The alleged vehicle used during the shooting was abandoned at the area where the attack took place and was subsequently located by the police officers.

The emergency coordination centre received several calls from witnesses shortly before 10:30 p.m. on Saturday warning of a violent episode on Orfeo Street. The initial information gathered informed of shots heard, and of an injured person on the floor.

An investigation has been launched and follows the arrest last week of a 32-year-old man of Spanish nationality for his alleged involvement in the crimes of public disorder and usurpation of civil status that occurred in Malaga in December.

According to the investigations, the young Spanish man recently arrested is said to have been responsible for the disturbances that took place in December in the Las Flores district of the capital of Málaga, in which shots were allegedly fired from a shotgun on 9 and 13 December respectively.