The Irish question remains and may decide Brexit trade deal 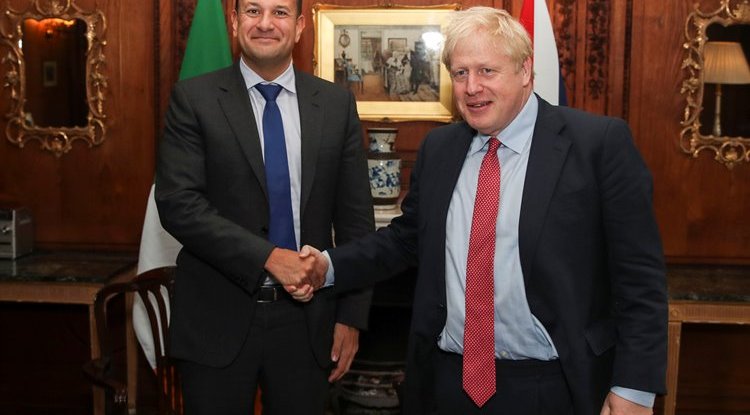 DESPITE assurances from Prime Minister Boris Johnson that there will be no check points for goods in Northern Ireland, the European Union has produced a map showing examples of where they should be!

In essence, goods being sent from British ports to Belfast will be subject to EU rules and will need to be checked by British customs and the same will be true of goods coming from Northern Ireland to the UK.

Meanwhile in an interview with the BBC, Irish Taoiseach (prime minister) Leo Varadkar claimed that UK politicians didn’t understand Ireland at all and that the future of the Irish border was central to trade deal negotiations.

He went on to confirm that it was clear in the agreement with the EU that there will have to be some checks on goods being transported between the UK mainland and Northern Ireland.

Although there is to be a general election in Ireland on February 8, Mr Varadkar is quite buoyant about being re-elected and being involved in ongoing trade negotiations and is meeting EU negotiator Michel Barnier in Dublin.

Mr Varadkar believes that the British prime minster is greatly mistaken in believing that a trade deal will be possible to agree during 2020 and sees it taking longer.

He explained that Europe is in the driving seat with a population of 450 million people and 27 countries against the UK and 60 million and therefore as in the FA Cup, the EU will field a much stronger team.