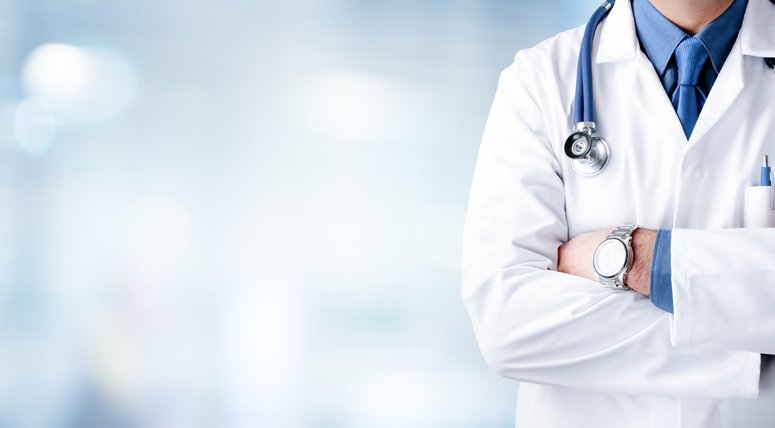 A SPANISH court has denied a doctor shared custody of his eight-year-old son because of his long work shifts.

The regime of shared custody is becoming more frequent and more courts throughout Spain rule it as a solution to post-break-up childcare. However, it is not always possible, as there are certain personal circumstances that are an insurmountable obstacle to achieving it, despite the fact that judges see it as desirable. These cases usually involve parents who work in professions with endless or not very predictable working hours.

This has been the case of a Brazilian doctor, resident in Badajoz, who has seen how, because of his work, the justice system has twice rejected his request to share the upbringing of his eight-year-old son with his ex-partner.

The problem, as indicated by the judge, is the little time the father has left to take care of the child personally after working shifts of two or three days a week in an intensive care in Portugal, a situation that does not benefit the child and therefore maintains that the best for the child is to maintain the exclusive custody of the mother.

The father currently works 24-hour shifts in two hospitals in Portugal, more than 200 km from his place of residence. While the mother, also a doctor, has managed to adapt her schedule from 8 a.m. to 3 p.m.

The court in Extremadura has rejected the father’s appeal because it considered that the conditions are not in place to change the custody regime without negatively affecting the child.

Other professionals that often find themselves in a similar situation are firemen, waiters, police and pilots.

It is not a question, the judges argue, of pigeonholing certain professions, but of the work enabling parents to exercise or not their parental responsibilities.

It is not, therefore, the occupation, nor necessarily the working day, the judges state, that prevents custody of the child. The only thing that is necessary is to guarantee “adequate care of the child”, and neither is it an obstacle to rely now and again on help from relatives or third parties, but never to delegate to them totally, because there are parental duties that are “very personal and cannot be delegated”.