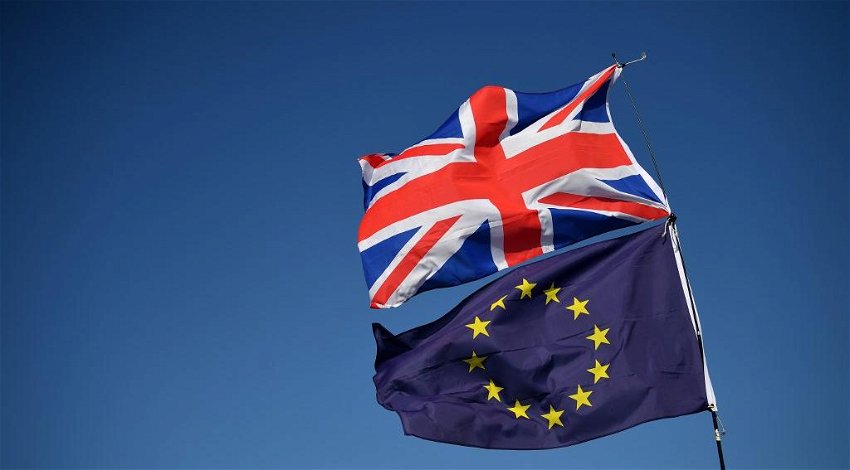 A number of factors have affected the British Pound, including the impending departure of the UK from the EU. Credit: Pixabay.

TENSION has been felt by foreign exchange traders after the British Pound Sterling (GBP) was the worst performing major currency of the past 24 hours, with a number of issues making it extremely volatile.

The current weakness of the GBP is largely due to the global “risk-off sentiment” that has resulted from fears that China’s deadly coronavirus outbreak could have a negative impact on the Chinese market, and potentially halt international economic growth.

In addition, a Brexit positioning has begun as the European Union is continuing to take a hard line ahead of EU-UK trade talks which are set to commence on March 3. At this European Parliamentary meeting it is expected that members will approve terms for the UK’s departure from the EU and debate the Brexit Withdrawal Agreement.

Heiko Maas, the German Foreign Minister said today (January 29) that the UK will have to compromise on issues such as consumer rights if it wants to maintain free access to the EU single market, where “by the end of the year, we need to be clear on the shape of our relationship.”

If the Pound continues to drop from this point onwards, it would suggest the market has made a ‘front-run rate cut’, with investors possibly opting to take money off the table. As Euro Weekly News understands, the more GBP falls, the stronger the recovery will take.

Today, a meeting held by the Bank of England also impacted the strength of the Pound as Ministers are set to make a decision on whether to increase interest rates, where volatility is expected to remain heightened during and after the event. In recent days, the Pound has staggered as markets adjusted to the odds for an interest rate cut.

“We are not ruling out the prospect of rates coming down at some stage this year. Instead we are arguing that given recent evidence, economic conditions do not currently appear to justify an easing in policy.”

“That said we expect the economy to carry a modest degree of momentum and our base case remains that the Bank rate will remain at 0.75% throughout 2020.”