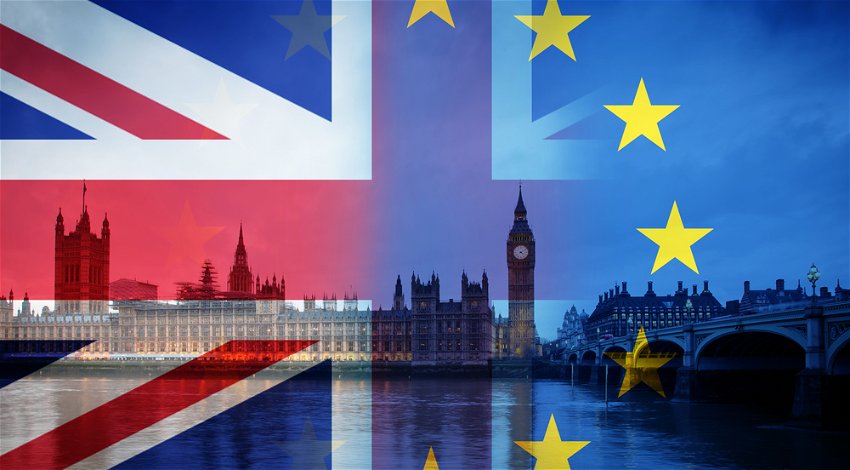 The Biggest Gamble Of A Generation As Britain Formally Leaves The European Union After 47 years as a part of the bloc Credit: Shutterstock

THE U.K. has been a member of the EU since 1973. Leaving is one of the biggest, riskiest and most divisive steps the country has taken in decades.

In a basic summary, Britain will exit the bloc of 27 remaining countries and the bloc’s economic market of about 450 million people and will begin to forge its own way in the world.

The day has been hailed as a “dawn of new era” by many whilst others consider it a risky “Leap into the unknown.” Without a doubt, an emotional day for most.

At 23:00 GMT, the UK will withdraw from the European Union. Boris Johnson is scheduled to give a speech an hour earlier to declare “a moment of real national renewal and change” Brexiteers are expected to gather in Parliament Square for a celebration. There the buildings along Whitehall will be lit up and Union Jacks will proudly flutter in Parliament Square as the clock counts down the moment the UK leaves the EU.

On the other side of the coin remainers will take part in a procession through Whitehall at 15:00 GMT to “bid a fond farewell” to the union.

Today follows an emotional week of adieu, a week which has seen MEPs brake down in tears as British politicians sat in the European Parliament for the last time and were given a moving send off which included a sombre rendition of Auld Lang Syne.

Sentiments and contrasting feelings have also been apparent in the way the various British newspapers have marked Britain’s looming departure from the European Union.

From flag-waving enthusiasm to anger in Scotland, newspapers tell a wide-ranging story about a historic moment for Britain.

The Daily Mail says it is “A new dawn for Britain”, with the headline running over a majestic picture of the white cliffs of Dover.

The classic symbol of Britain was also reflected in the front page of the Guardian, but with a different message, the addition of a small sandcastle with a union jack seen in front of the cliffs with the headline “Small island” offers a contrasting viewpoint

The message from the i, with a night time picture of Europe clearly portrays their headline of “UK’s leap into the unknown”

On the other side of the coin, there are triumphant shouts of “Yes, we did it!” splashed across the front page of pro-leave Express

It remains to be seen what the future will bring, but as appropriately sated by the former German minister Ms Von der Leyen, quoting the words of the British poet George Eliot, she said, ”Only in the agony of parting do we look into the depth of love” adding ‘We will always love you and we will never be far, long live Europe.’ Further stating: ‘we have the duty to seek the best for the British and for the European people in a post-Brexit world.”