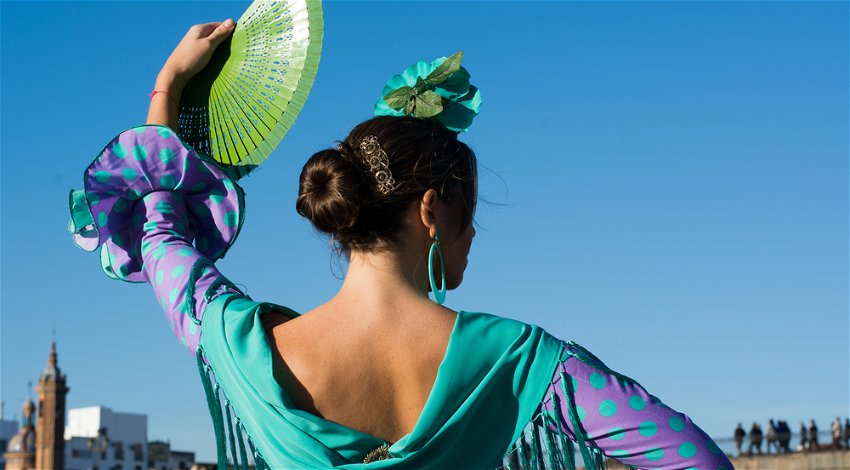 The Official Dates For The Malaga Feria in The Costa del Sol’s Have Been Announced Credit: Shutterstock

It’s official! The dates for the 2020 Malaga Feria have been scheduled, approved today, Friday, by the Local Government Board. Eight days of festivities which will run from 15th to 22nd August.

The inauguration and fireworks will take place on Friday 14 August, and the finale Saturday 22 followed by the traditional parade on Sunday 23.

The date has been set to include the 19th, in commemoration of the Reconquest of Malaga by the Catholic Monarchs and their incorporation into the Crown of Castile.

Without a doubt, the busiest days in Malaga occur in August during the celebrations of its most important festival, the Feria de Málaga.

Its origin dates back to the capture of the city by the Catholic Monarchs in 1487, although it wasn’t until years later when the celebration took on the importance and character that it’s now famed for.

Every year, the city council prepares a different program that includes concerts and other activities to make Feria de Malaga more fun and attractive.

The annual Malaga city fair in August is an exuberant week-long street party with plenty of flamenco and ‘fino’ (sherry). The fair commemorates the re-conquest of the city by Isabella and Ferdinand and traditionally runs for a week from Saturday to Sunday (inclusive) over the third week in August.

This castanet-clicking fiesta starts off with a bang, literally, with an impressive firework display in the Paseo del Parque which can be seen for miles around and usually followed by a free concert by a top Spanish artist or band on the beach at La Malagueta.

This city fair is concentrated around Malaga’s main shopping street – Calle Marques de Larios which is decorated with paper lanterns and flags during the day(Feria de Dia – Day fair) up to 18.00 hrs and at the fairground (Feria de Noche – Night fair) from around 21.00 hrs until dawn.

Put it in your diary so you don’t miss out!