The ‘No Deal’ Elephant is back in the room 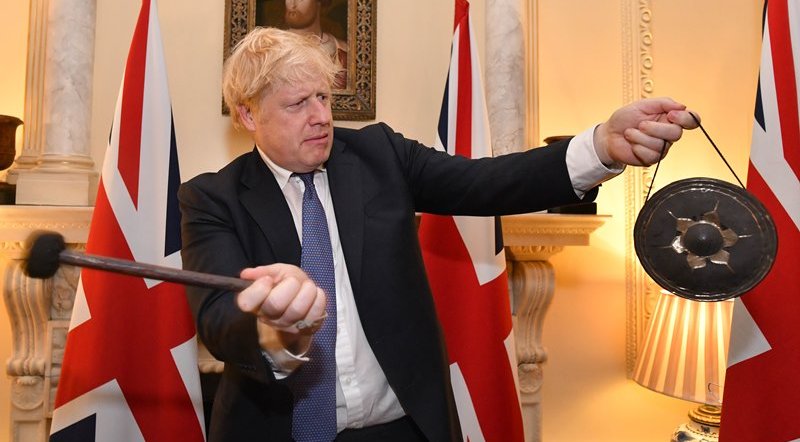 IN a speech which was widely leaked before he gave it, Boris Johnson made it clear to the European Union that if necessary, he is prepared to walk away from the negotiating table without a deal if he doesn’t get his way.

The actual talks don’t start until March, but the Prime Minister is preparing Britain and the EU for a potentially tough battle over the matter of European Union restrictions on Britain in the future.

It has been made clear by the new European Commission President Ursula Von Der Leyen, reinforced on many occasions by Irish leader Leo Varadkar, that Britain must sign up to a “level playing field” with the EU in order to secure tariff and quota-free access to European markets.

The reason for this is to ensure that there is no undercutting of pricing by Britain to the detriment of EU based companies who have to subscribe to tough work policies.

Whilst not specifically saying that his target is a ‘no del’ exit at the end of 2020, Mr Johnson is clear that he wants an agreement based either on the Canadian model which does allow free trade but without EU imposed restrictions or the Australian model which is based more on World Trade Organisation (WTO) rules without allowing complete free trade.

Some experts suggest that the WTO option could be as damaging to Britain’s economy as a ‘no deal’ option although at the moment the Prime Minister says that Britain will prosper regardless.