IN THE LINE OF FIRE: Alicante City firefighters put at risk and ‘abandoned’ claim unions 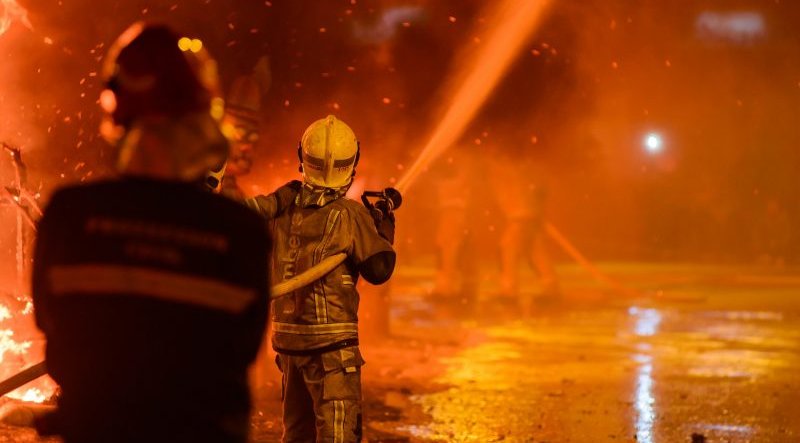 OUT IN THE COLD: Alicante City firefighters are working under unacceptable conditions according to unions.

ALICANTE City firefighters are being exposed to unnecessary risks in the line of duty due to abandonment and neglect, according to union representatives.

CCOO has now denounced the city council amid claims there are leaks in all of the cities’ facilities, a lack of heating in certain rooms, broken doors, no replacement light bulbs, damaged plug sockets and the kitchens do not even have minimal utensils.

And for a lengthy period, there was no hot water for showers.

A spokesperson said that ‘to understand the seriousness of this deficiency, it must be remembered that the staff work 24-hour continuous shifts doing a job that for hygiene and for safety, we must carry out decontamination actions after each intervention’.

To this lengthy list of problems, the union has added the ‘unfortunate state’ of the fire engines, which it points out directly affects the ‘level of risk to which firefighters of this service are exposed in the exercise of work’.

And they revealed in a statement on Monday they have been alerting Alicante City Council’s Departments of Infrastructure and Maintenance, Human Resources and the Occupational Risk Prevention Service in the Parks for months.

“All this comes to demonstrate the state of abandoned in which the service finds itself”, added the CCOO, while urging the City Council to take urgent measures to tackle the situation.

In response, the council issued a statement later the same day ensuring the hot water situation was resolved last Friday.