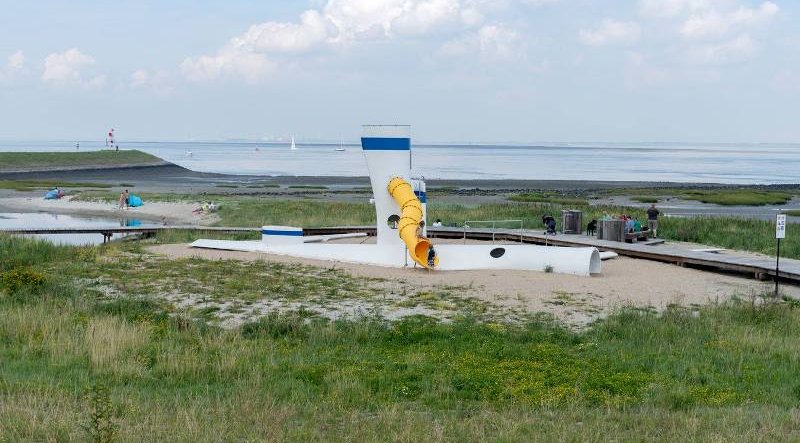 One of the children’s playgrounds in Holland Credit: Superuse Studios Facebook

ALTHOUGH windmills have existed in some form or other for thousands of years, the concept of wind turbines to generate electricity is relatively new and is about to cause some environmental problems.

Whilst far more efficient and green than burning coal in a power station, the wind turbines use blades which have a finite life and the older ones were produced in glass fibre which is hard to recycle.

One option is to cut them down and simply add to landfill which is possibly acceptable if you have thousands of acres of unused land in the mid-west of America but not so good for the UK or anywhere with large populations in small areas.

There are companies that have found solutions but many of those require the use of large amounts of energy in order to reduce the old blades to pellets, gas or fertiliser and such energy use tends to reduce the value of the electricity produced in the first place.

An architect firm in Holland, Superuse Studios has produced a number of playgrounds and street furniture and is currently awaiting planning permission to convert two blades into a bridge in Denmark.

One of the largest producers of wind turbines is Siemens Gamesa with its headquarters in Spain and they are tackling two projects, firstly to make the blades even larger and secondly to ensure that they are produced from carbon fibre and then try to find an efficient and easily recyclable alternative.