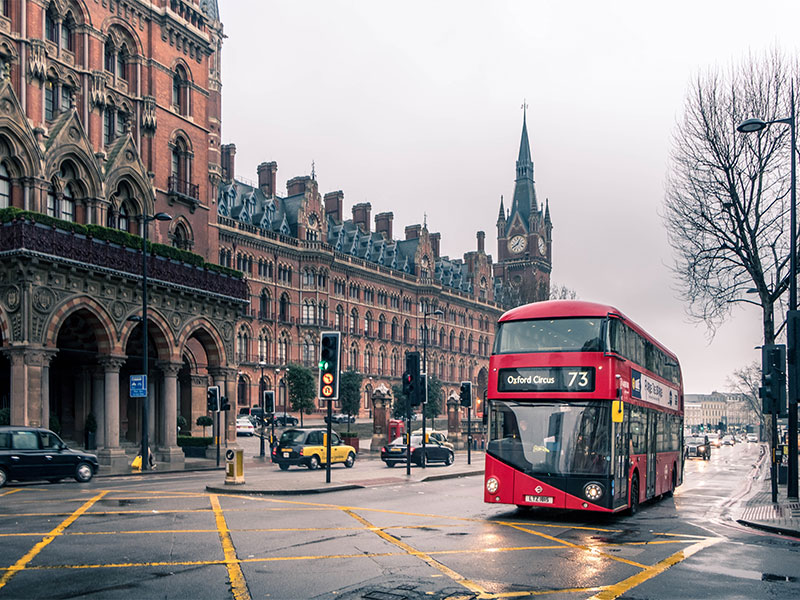 Britain has been a hotspot for innovation for years. Ever since the industrial revolution in the 18th century, Britain has gained a reputation for having a culture which has become synonymous with business and innovation.

This culture has transferred through to the present day, with Britain still regarded as a hub of innovation, diversity and creativity. According to WIPO‘s Global Innovation Index, the UK is the fifth-most innovative country in the world, behind Switzerland, Sweden, the US and the Netherlands.

This is because of the ongoing need for improvement, to find better processes, products and to fulfil the need to advance. Below, we profile some of the most innovative projects, some of the top investors and the overall state of Britain’s start-up scene today.

Firstly, we look at Tej Kohli, a philanthropist and investor based in London. Kohli is one of many investors in Britain who puts his money behind start-up projects, but Kohli’s story is slightly different.

Kohli focuses on ventures which he believes have the potential and power to change the world, such as robotics company Open Bionics. Open Bionics uses 3D printing to create bionic limbs for amputees, hugely improving the lives of those with such disabilities.

These 3D bionic arms have the potential to be life-changing, giving the recipient both the independence and confidence they would not have had without it.

Next, there’s Babylon Health – a health service provider which was founded in 2013. Founded by Ali Parsa, Babylon Health has tried to revolutionise the healthcare world by offering users of their app remote consultations with doctors and other healthcare professionals, opportunities to send video messages from wherever is convenient for them and an Alternative Intelligence chatbot which can help to diagnose the patient’s problems.

Babylon Health became the first service of its kind to be registered with the Care Quality Commission in 2014 and raised $25 million in 2016 from its Series A funding round, which was the highest funding raise for a European digital health venture.

Babylon Health is continuing to expand into new areas in 2020, such as its development of AI-based services and AI research.

London’s Digital Genius, also launched in 2013 and hit the headlines in 2016 when they partnered with dutch airline KLM to incorporate machine learning into their customer service operations.

This came about after problems such as the 2010 ‘ashcloud’ after the Eyjafjallajökull volcano in Iceland, erupted and European airspace was effectively closed down and all air travel was cancelled or delayed.

To deal with the problem, KLM selected volunteers in its HQ to try and deal with the emergency as best as they could, but this was limited and inconvenient, and led them to partner with Digital Genius.

The UK startup processed 60,000 questions and answers used by operators in previous years and then offers a range of responses to the service provider which they can then send to the customer.

According to data compiled by Dealroom.co, since 2008 the UK has created 35% of all tech companies now valued at over 1 billion in Europe and Israel, further underlining how impressive the start-up scene is.

However, there are some out there who believe that the UK’s Visa system is a barrier to startup growth. Back in November 2019, an appeal, called the Startup Manifesto, was signed by more than 250 British entrepreneurs backing the next government to make life easier for startups in a bid to further enhance the industry.

With this willingness to improve start-ups, and with such innovations and projects in the pipeline, the UK will surely maintain its place as one of the top innovation powerhouses in the world.