Gandía celebrates Women's Day with an extensive program of activities 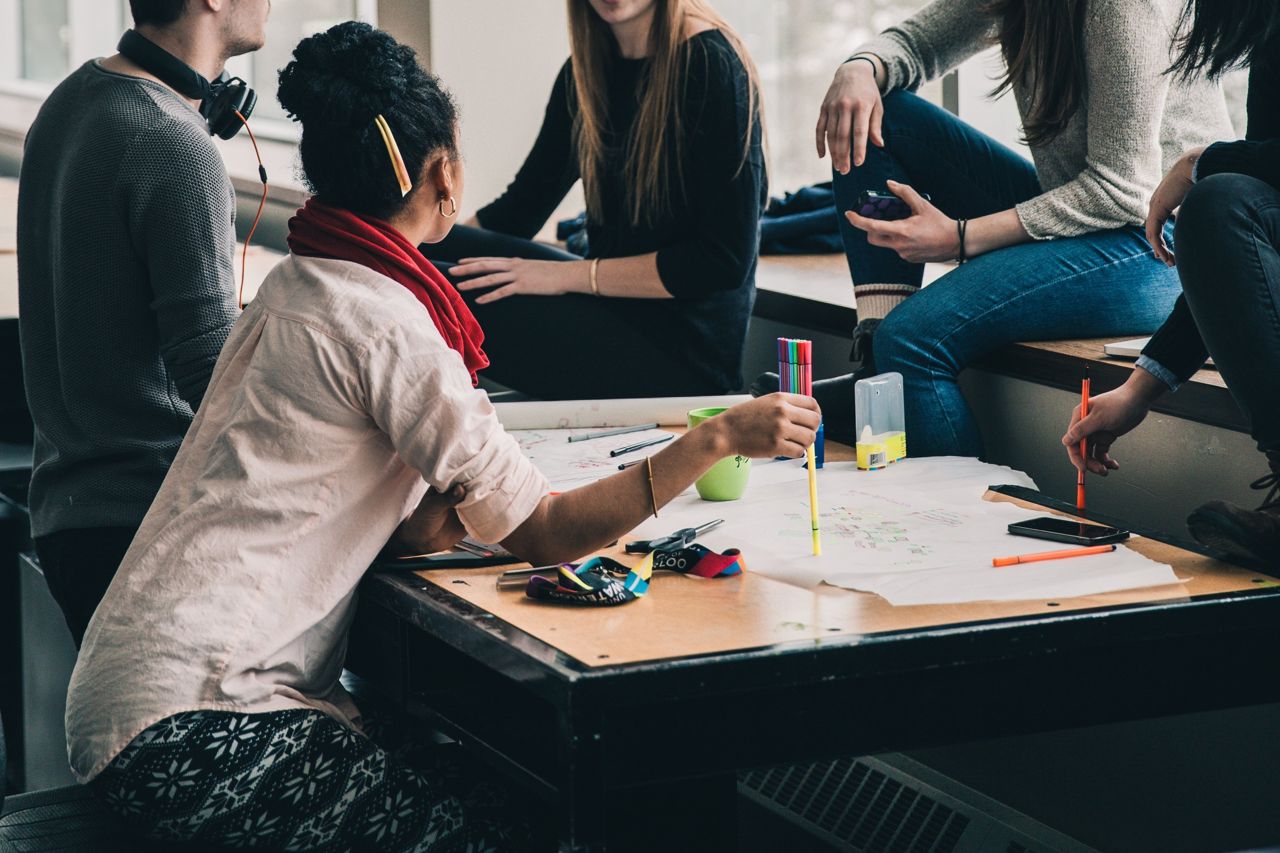 The Councillor for Equality, Diversity and Inclusive Policies in Gandía, Juana Navarro, and the Equality Agent, Esther Vidal, have presented the activities that have been prepared for the celebration of International Women’s Day on March 8.
Navarro has declared that March 8 has become a key date for women around the world, because “it is a day on which women vindicate our rights and those still to be achieved. The struggle to claim women’s rights is growing and expanding. More and more women and men recognise this struggle as their own and see feminism as a way of claiming equality between men and women.”
She has also announced that the program of the event has the goal to reach all audiences, supporting initiatives aimed at promoting gender equality in all areas.

The activities began on March 2 with the debate on sexuality, by Agustín Zaragozá, who talked about the problems of being a man, identity, sexuality and violence. In addition, Natalia De Ancos talked about conscious sexuality. On Thursday, March 5 at 4:30 pm, a technical table will be held in the assembly hall of the Mancomunitat de la Safor, where different coeducational strategies addressed to primary school students will be discussed.
On Friday, March 6, the Donart exhibition will open, offering the works of 16 artists and 12 writers that will remain open to the public until March 30 at the Palau Ducal. Also, on Saturday, March 7, a feminist Trivial can be played.
On the other hand, on Sunday March 8 at 10:00 am there will be special training for the Cursa de la Dona, in the Joan Fuster Park, organised by the Safor Teika athletics club and the Equality Area. The theatrical visits of the Palau Ducal will also be held at 10:00 am and 12:30 pm.
Finally, the feminist network of the Safor-Vallgidna has organised the feminist demonstration to commemorate on March 8, which will begin at 6:00 pm at the Beniopa Health Centre.
From March 9 until March 13, activities to promote equality between men and women will continue. For this, documentaries, workshops on gender violence prevention and conferences will be offered.