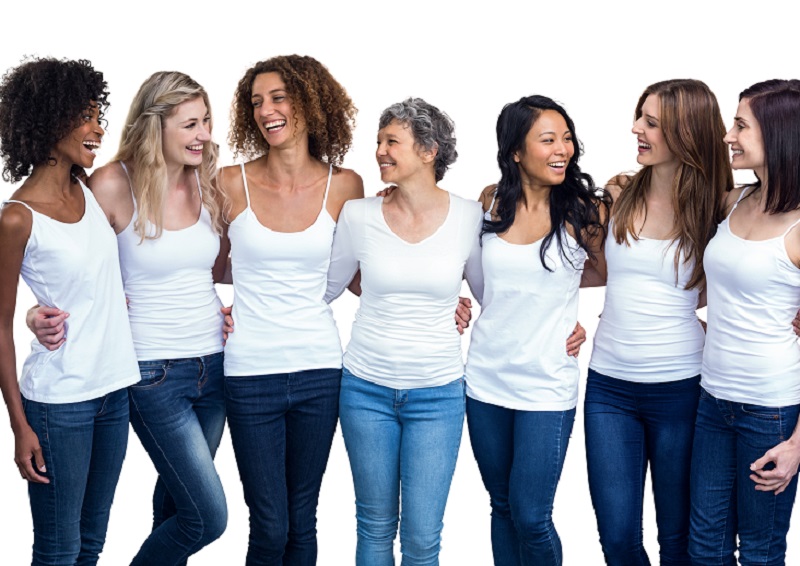 WOMEN around the globe will mark International Women’s Day this coming Sunday March 8.

It is an occasion to celebrate womanhood and to recognise and remember women’s achievements and contribution to society, but also to rally for change and for women’s voices to be heard in the call for greater rights and equality.

In the days running up to March 8 and on the day itself associations, movements and authorities in many corners of the world organise events ranging from marches, demonstrations and protests to conferences, fun runs and festivals, or women simply come together in a spirit of sisterhood.

The origins of the day go way back over a century however.

The year after the Socialist Party of America organised a Women’s Day in New York on February 28, German women’s rights activist and Marxist theorist Clara Zetkin put forward the proposal at the International Socialist Woman’s Conference to make March 8 a day for honouring the memory of working women. Germany, Austria, Switzerland, and Denmark celebrated the holiday for the first time on March 19 in 1911, there was a march in London in support of woman’s suffrage on Mach 8 1914, and in 1917 Soviet Russia made it a national holiday after women there were given the right to vote.

The date March 8 was internationally adopted in 1921. It remained very much associated with the socialism and communist nations until the mid-sixties when it was adopted by the feminist movement.

In some countries, many of them former Soviet republics, the commemoration of International Women’s Day is today an official public holiday, or a women-only holiday. In others it is treated a bit like Mother’s Day, children giving small gifts to their mums and grannies. There are also nations where it is pretty much ignored.

The UN has a different theme every year for International Women’s Day. This year it is ‘I am Generation Equality: Realising Women’s Rights. The aim is to bring together not just women, but people of any age, gender, ethnicity, race, religion or nationality to “drive actions that will create the gender-equal world we all deserve.”

The UN states, “Together, we want to mobilise to end gender-based violence; we are calling for economic justice and rights for all; bodily autonomy, sexual and reproductive health and rights; and feminist action for climate justice. We want technology and innovation for gender equality; and feminist leadership.”

The UN calls on everyone to become part of the Generation Equality movement, reminding us that “small actions can have big impacts in making this vision a reality.”