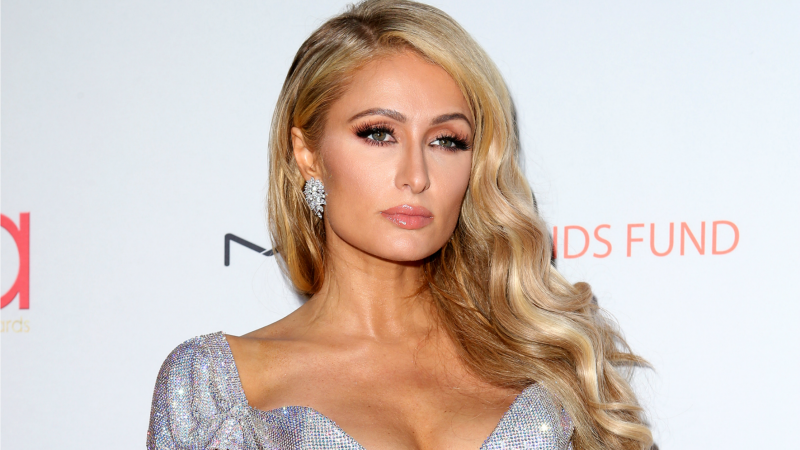 AS the Costa del Sol sits on lockdown and confined to homes for now 15 days, residents on social media are passing time by asking friends and followers all sorts of questions to answer and share.

Amy Beaton from Torreblanca asked the question, reply with your most hated American expecting the poll topper to come back as President Donald Trump, but was shocked after 48 hours of answers that it was actually Paris Hilton.

Paris Hilton for those of you who don’t know is the daughter and heiress of the Hilton hotel chain which was founded by her great grandfather, at present she resides in Los Angeles and milks the celebrity status as she struts around high celebrity parties ensuring she gets her face in the press.

Her most famous headlines were when a home made sex video was leaked in 2003 and was shared on the internet as it went viral around the world, although many still remain of the opinion that it wasn’t leaked at all and she did it for publicity and more self seeking fame.

Anyway it seems despite her success in the United States Of America, she’s deemed by Amy Beaton’s poll to be the most despised and hated woman on Spain’s Costa del Sol.

Amy told the Euro Weekly News: “I only started the poll for a little light relief and it went out to about 5,000 expats here on the coast, I was expecting it to come back as outright winner Donald Trump, but I was amazed when it came back Paris Hilton, personally I don’t take much notice of her, I hardly know who she is, but I never expected her to be the most hated.”

One voter Stephanie Booth told us “I voted for her as I can’t stand her, let’s be honest she hasn’t actually done anything in her life has she? Apart from be born with a silver spoon in her mouth, she struts round as if she owns the world and can’t keep her face out the press.”

“She’s a publicity seeking b^tch, I can’t even look at her face, she makes me so angry, if you are born into money like that, have some class hey!”

Amy’s poll certainly has caused a stir on the Costa del Sol during lockdown, oh and Donald Trump came in third behind OJ Simpson.