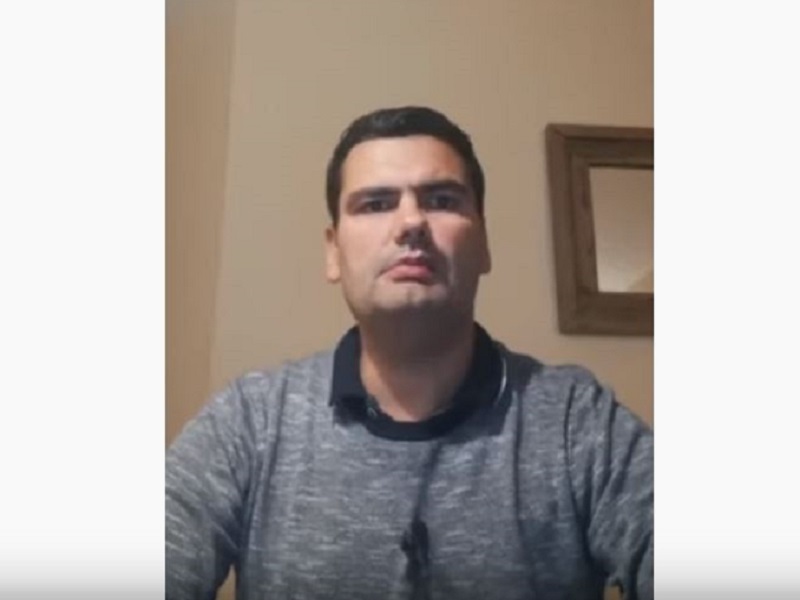 ALARMIST rumours have been flying in Costa Almeria town Turre over the arrival of a family from Madrid, Spain’s hardest hit region by the coronavirus crisis.

Posts doing the rounds on social media have even gone as far as claiming the family have tested positive for Covid-19, creating such a level of panic among locals that the mayor posted a video on the council Facebook page to calm people down and clarify the situation.

Martin Morales reassures Turre residents that both the Local Police and the Guardia Civil have been to the home of ‘some people who have come from another community to our municipality’ in order to ‘check the facts and to take the appropriate measures, applying the law.’

Morales also reported that he had personally been in contact with the central government sub-delegate  to ask that he ‘act rapidly to guarantee residents’ safety and health, taking expulsion measures if possible,’ and if not to guarantee ‘confinement and the strict control of their movements.’

The mayor goes on to say that he could not yet confirm when the family arrived in Turre, which prevented action from being taken for the time being, although according to Spanish press the Guardia Civil have now discovered they travelled last Wednesday March 25.

The mayor issued a stern reminder that resending ‘unfounded rumours and audios of the kind which are circulating is considered a crime,’ and categorically denied that any of the Madrid family group people were infected with Covid-19.

He ends his video with a call for people to ‘not to take notice of what these messages say and not to resend them and create unnecessary alarm.’