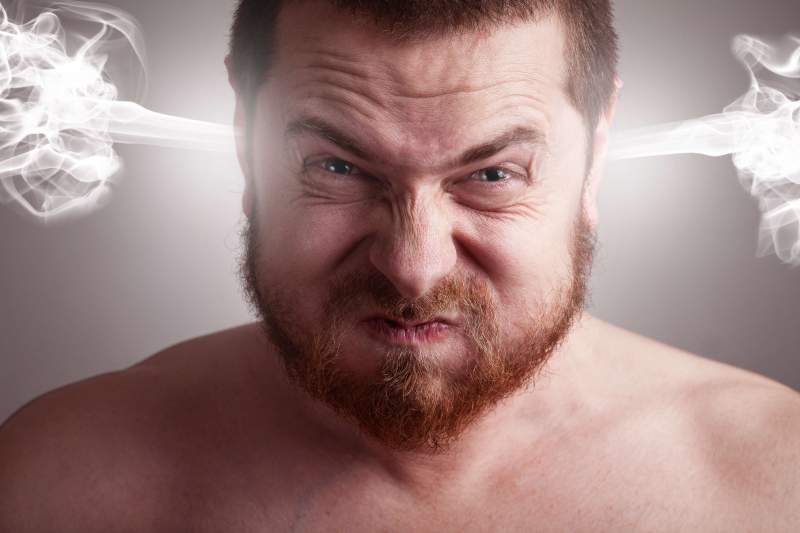 POTENTIAL holidaymakers to Spain’s Costa del Sol and Costa Blanca regions have been complaining that they cannot get holidays and hotels booked at the current time despite rallying calls from business owners to come and support Spain as the region faces a mass recession that could last up to three years before pulling back to normal.

Although the comments from the complainers who have often stated they will go elsewhere such as Ed Jones who yesterday told the Euro Weekly News that he couldn’t get bookings for his many yearly visits to Benalmadena has caused total outrage to expat residents who reside and live in Spain.

Many over the last 48 hours have told the Euro Weekly News of their disgust and distain of the attitude of the holidaymakers.

“It absolutely amazes me that in the middle of this crisis that has killed thousands of people that people are more concerned about their own holidays than what is actually going on in the world… WOW so Spain aren’t booking your holiday… Maybe you’re not high on their list of priorities right now… How do you know they will actually be OK by then anyway??? Maybe they are actually being sensible and WAITING until they get back to health before they even think about letting you in!!”

“I have Spanish relatives who are doctors and nurses and I know how serious the situation is there. They are not being unhelpful in Spain, they are protecting lives, even the tourists. Do you think Turkey is untouched by Covid-19? I’d rather be safe than sorry.”

“Interesting to see that John Letby has decided to book a holiday in Turkey in July on the day Turkey has ramped up its lockdown!!  Hope he also realises that most holiday insurance companies have changed their conditions and since April 1 will NOT refund for any bookings of flights or hotels which have to be cancelled due to overseas governments imposing restrictions on travel due to coronavirus.  He might just have waved goodbye to his £100 deposit!!”

“God how selfish, Spain is going through the worst disaster in their history and all you can think about is yourself. Why can’t I book my holidays to Spain? Grow up!”

“How utterly pathetic to blame Spanish hoteliers for behaving responsibly. No-one knows when this virus will be defeated, to take your deposits now would be unprofessional and a possible waste of time. Let the Spanish deal with what is crucial and important at this time, not disgruntled whining from people who can’t book a holiday when they want to.”

“Typical British whining and complaining even at times like these. I’m ashamed today to say I’m English, who are these cretins? what on earth is going through their minds? They can’t even adhere to a lockdown properly, they are going to be way behind us in clearing up the virus, so we don’t want them coming here, it’s already been seen in China that the virus can be brought back and also can be caught again, I say [email protected]^s off and go to Blackpool if you want a holiday!”

“What a bunch of vacuous idiots?… you’re the ones who probably get drunk and show yourselves up anyway… good riddance!!”

“Are people totally oblivious of the situation? Do people think life is a Hollywood movie, where Rambo steps in and in a few days everything will be back to normal?
It’s very likely things will be very bad for a long time and even if they (hopefully) improve, nothing will be the same after this pandemic. We still have a long way to go and many will be gone by ‘holiday season’! How insensitive can people be? They are sitting at home with loads of free time and thinking about holidays?
No one, not even specialists know the nature or behaviour of this virus, and yet, the big deal for some is not being able to book a hotel.
Count yourself lucky if you make it to summer…”
Resident expats are clearly outraged at what they feel is a selfish attitude but there was also much support for the expats’ views from readers in the UK such as:

“We love Spain but what is this rush to book anywhere, we don’t know when it will be safe to go to any country and as for people saying the Spanish aren’t as friendly as the Turkish what a load of rubbish. I have found the Spanish very friendly however in my experience the Turkish will rip you off if it suits them.”
No doubt this argument with such a different range of views is set to continue, whilst it appears to be a catch-22 situation.
The tourism industry is what Spain relies on, it’s crashed due to the Covid–19 lockdown, experts say it will take three years to recover and many businesses will find themselves in financial crisis, all businesses need customers to stay in business, meanwhile it appears expats residing in Spain are up in arms at what they deem selfish views as they have watched over 10,000 die in their chosen country of residence.
You can have your say further at www.euroweeklyforum.com