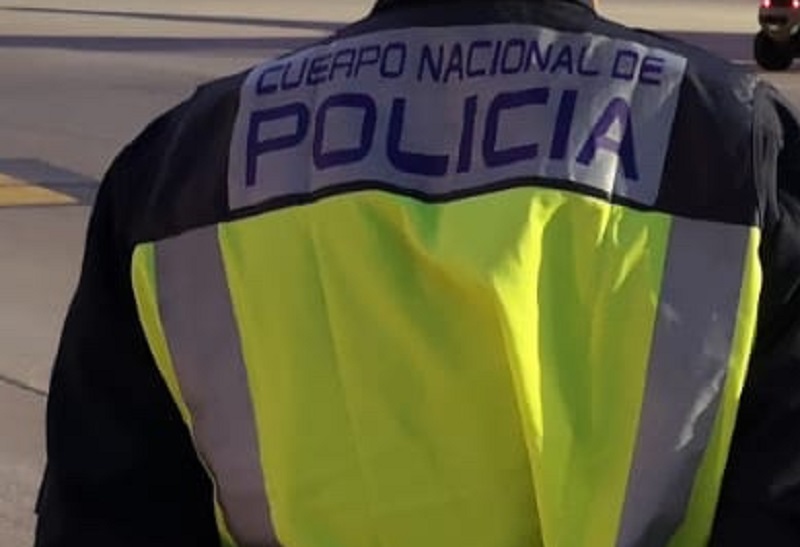 A couple allegedly breached State of Alarm measures to break into Ronda’s water depot on the Costa del Sol to steal plumbing equipment.

A MALE, 44, and his alleged accomplice, 43, both Spanish are believed to have broken through the security fence at the town’s water facility, before stealing pipes and other plumbing materials.

091 received a call yesterday afternoon, from an eye witness who claimed to have seen a man with a barrow leaving the facility.

Officers arrived at the scene to find that the perimeter security fence was damaged, and a large number of pipes used in plumbing installations were lying on the ground, all of them recently painted.

Nearby, officers found a male who fit the eye-witnesses description, pushing a cart full of freshly painted pipes.

Despite State of Alarm measures, and paint covered hands, he “didn’t try to justify being out” or in the water depot, and was arrested.

With the suspect in police custody, officers received a second call from the depot manager, and went back to find a second hole in the fence.

The manager also informed them a piece of plumbing equipment worth €1,200 was missing.

It wasn’t long before they came across the female suspect, with the stolen piece near a scrap yard. She had also seemingly tried to disguise the item with paint.

The combined value of the goods is €1,600, and it’s believed the pair were planning to sell them at a scrap yard.