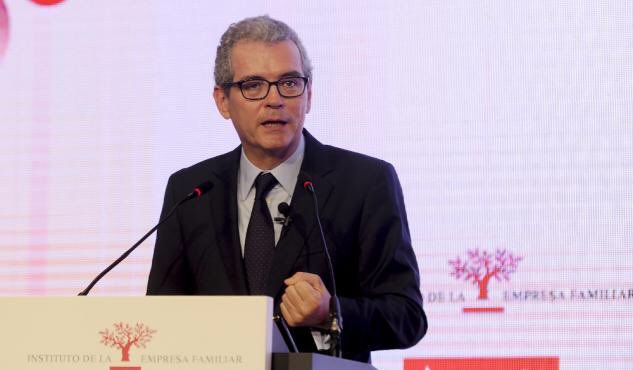 SPANISH textile multinational, Inditex will not apply an ERTE to its staff, this April according to their president, Pablo Isla. Through a statement, the company guarantees that “it will continue to support the payment of the remuneration to all its staff in Spain, as it has been doing to date.” Therefore, he stresses, “he has decided not to submit any Temporary Employment Regulation File in April for store personnel, so the entire staff will receive their full payroll paid for by the company.”

On March 20, Inditex decided to reverse a preventive ERTE on 25,000 of its more than 47,000 employees throughout Spain, and guaranteed that it would pay the payrolls for the month of March. In any case, the company indicated that this hypothetical ERTE would only be for its store staff and that its logistics network, factories and central services were expressly excluded from it. In addition, it promised to complete the salary of those affected by the ERTE up to 100 per cent of their remuneration.

As Inditex adds in the brief statement sent to the media, “depending on the development of the health emergency and the state of activity of the stores, the company may later study the possibility of applying, for store personnel, some of the tools proposed by the government to preserve employment.”

Since the health crisis began, Inditex has put its logistics network at the service of the public administrations to bring sanitary and protective material purchased from China. In a month, the multinational has transported 35 million units of masks, gloves, gowns, protective suits and other items acquired by the State or the Autonomous Communities on its planes.

Added to this are the material donations that both Inditex and the Amancio Ortega Foundation have been making. The Galician company has restructured its Sabón factory (Arteixo, La Coruña) to redirect its production towards sanitary material, in collaboration with other textile companies.