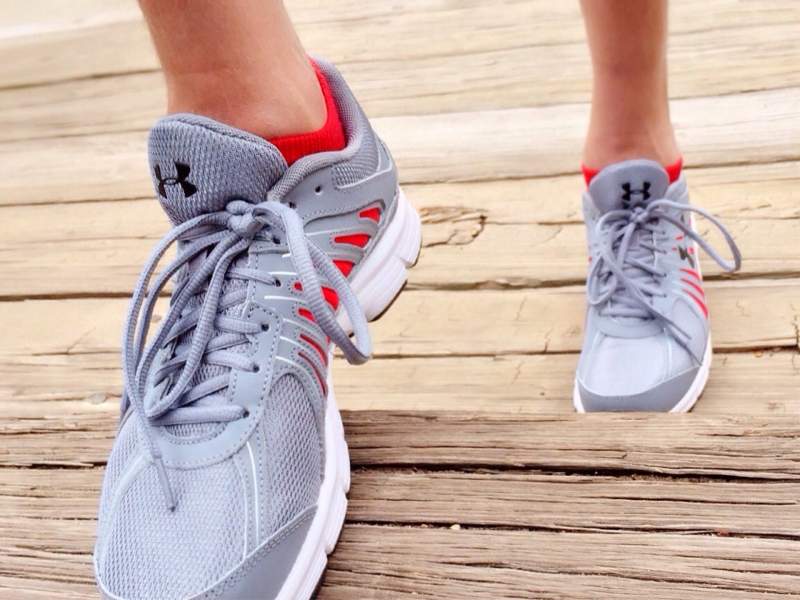 EXPATS across Spain may well get to enjoy a walk, run or a cycle as early as next month, as health experts advise the government to ease lockdown restrictions by allowing outdoor sports in early May. This comes as a relief to many expats in the country as friends back in the UK, and other countries, have not had this freedom taken away from them in their nation’s shutdowns as Spain imposed some of strictest lockdown restrictions in Europe.

Government officials, however, have hinted that lockdown restrictions may well be relaxed to allow certain ‘solo’ outdoor activities during the first half of next month, such as walking, jogging or cycling. Group sports, however, will remain prohibited as will public meetings. According to Fernando Simon, Director of the Centre for Coordination of Health Alerts and Emergencies at the Ministry of Health, “Asking for permission to practise sports is a reasonable request, which is currently on the table for experts to consider.”

Experts are considering how to ease restrictions, within strict controls, he pointed out. The finer details such as how far cyclists, walkers and runners can travel, and for how long, are still being worked out. “Someone who runs alone or rides a bicycle solo is not a risk,” added Simon. However meeting another person who is either running in front, or meeting up with several others later, will not result in a good outcome, he stressed.

This announcement follows additional pressure on the government from the regional chiefs on Monday to allow adults to exercise in outdoor spaces. In the virtual conference with the country’s President Pedro Sánchez, several of the regional presidents urged the government to allow adults to exercise in the open air over the coming weeks. Others, such as the Catalan regional president, called on the government to allow all young people up to the age of 18, and not just children under the age of 12, to be able go for walks with their parents from April 27, as reported.