Michael Robinson, Footballer and Revolutionary Sports Commentator, Sadly Passes Away in his Home in Marbella on Spain’s Costa del Sol 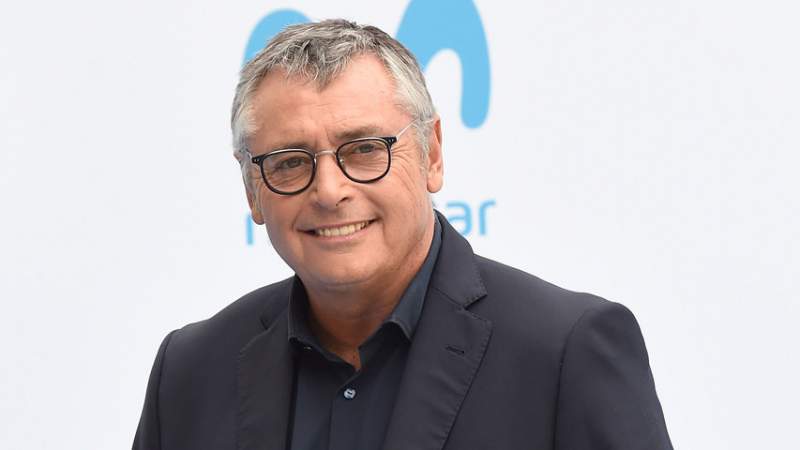 THE ex-footballer and sports commentator, who was 61 years old, announced at the end of 2018 his struggles with a skin cancer diagnosis which has sadly claimed his life.

The ex-football player and sports commentator Michael Robinson, who revolutionised the way of analysing football in Spain during the 1990s with The Day After and live broadcasts, has died on Tuesday at his home in Marbella.

Since being diagnosed with myeloma in autumn of 2018, Michael Robinson wanted to make use of his own best therapy to fight the disease: his sense of humour. In systematic yet generous doses.

However, when giving his last interview in full quarantine mode, his humour had disappeared: “I am sorry to be the bearer of bad news, but they have not given me hope,” he said a few days before he died at his home in Marbella at 61 years of age.

His history can be summed up under two names, two chapters, a couple of identities: Robbo and Robin.

The first a nickname which they gave him in English football, where he played for Liverpool and even went on to win a European Cup in 1986. Even still they would stop him with that name around Anfield.

The second name was given to him in Spain. After he hung up his boots and after playing with Osasuna between 1987 and 1989: two seasons that led to a bitter farewell and left him with a torn knee.

This is how he came to be known with another name: Robin. Also the guiri, or English, as Alfredo Relaño called him. This was the name of the sports journalist who changed the course of football commentators in some way. His English accent when speaking Spanish was so unique that it gave rise to many loving imitations and everyone instantly identified his presence on the microphone.

His soccer career began in Coventry. After showing his great intuition for the goal against Preston North End, Manchester City took notice of him and took his first big step. But his career would take a complete turn when he signed for Liverpool. There he won a European Cup, as well as a League title and a League Cup.

After a brief stint at Queens Park Rangers, he was to stop at Osasuna, although in the beginning he didn’t even know where Pamplona was. With the reds he managed a permanence after his first season and then he convinced his friend Sammy Lee to come to the Navarrese club. At the age of 30, he had to announce his retirement due to knee problems.

Robinson was already getting into the television business. First on Eurosport and then on TVE, where he was hired to comment on the 1990 World Cup in Italy. He wanted to continue playing on the field but at another level.

This is what he did all his life, combining football with an obsessive level of perfectionism according to Robinson his teacher Miss Baker instilled in him an influential saying: “Good, better, best: never let it rest, until your good is better and your better is the best.”