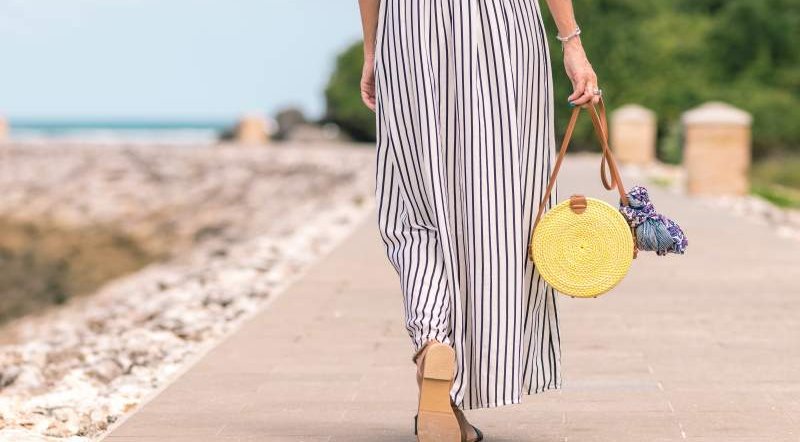 After seven weeks of strict lockdown, expats across Spain finally find out exactly when they can leave their homes for some much-needed exercise and walks from May 2, as restrictions are eased.

IN a press conference this afternoon, the Health Minister Salvador Illa revealed the new timetable for different age and family groups. He explained that the specific time slots for different groups of the population “will help to avoid overcrowding and the risk of Covid-19 contagion.”

Individuals can now go out and do a solo sports activity, like running, cycling or going for a walk either between 6am and 10am in the morning, or in the evening from 8pm to 11pm. The activity is limited to just one kilometre from the home, and individuals must maintain social distancing of two metres away from others.

Families with children can now only go out between the hours of 12pm-7pm once a day, instead of 9am-9pm as announced last week. The other family outing rules, however, remain the same. Only one parent is allowed to go out with up to three children up to one kilometre away from the home and just once a day.

According to Illa, it’s vital to keep those over the age of 70 and the vulnerable separate from the rest of the public to avoid getting infected with Covid-19. The elderly will be allowed to go out either between 10am and 12pm in the morning, or from 7pm to 8pm in the evening. “They can also be accompanied by one person from the same household if desirable,” explained Illa.

However, if you live in municipals with less than 5,000 people, then you don’t have to respect this timetable “as there is no risk of overcrowding,” pointed out Illa. You can go out between 6am and 11pm. But remember, wherever you are in Spain, “all activities must be limited to just once a day and you must not venture further than one kilometre away from your home,” advised Illa. Wearing a mask “is also recommended,” he added.