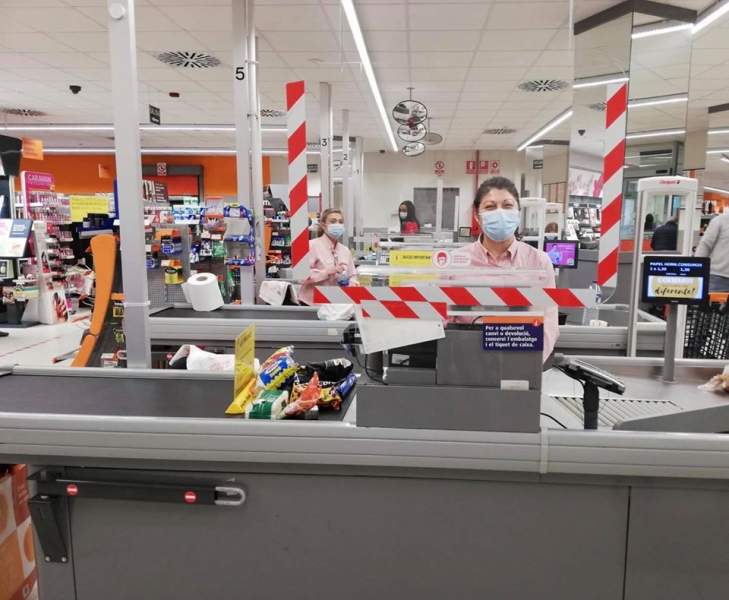 IT plans to hire mainly operational staff as reinforcements and to provide holiday cover.

To cope with the increased workload caused by the coronavirus crisis, Consum said in a statement it has been operating extended working hours, and has already taken on new staff over the last couple of months

Since March 13, Consum has recruited 2,605 new employees across the region and made 2,273 extensions to workers’ shifts.

The majority of new hires have been cashier and fresh produce staff.

With this new recruitment drive “the cooperative generates more than 7,600 new jobs,” it said.

In response to the pandemic and government health regulations, Consum has recently  installed rear protection screens at its checkouts having placed them at the front of tills at the end of March.

The aim of this new measure is “to provide protection for checkout personnel in the event that there are more open checkouts than just the current alternating ones, protecting workers on both sides when customers are re-established.”

From Friday, May 8 the cooperative will begin to take the temperature of all of its staff in supermarkets, logistics platforms and headquarters before entry to their workplace.

A week ago, Consum equipped its employees with protective goggles, an addition to the masks, gloves and disinfectant get provided since the start of the crisis.

And it has approved €3.8 million “to reward its workers in stores and logistics platforms, as compensation for the staff’s great effort and dedication.”

An average bonus of €283 was paid to each employer in the March payroll.