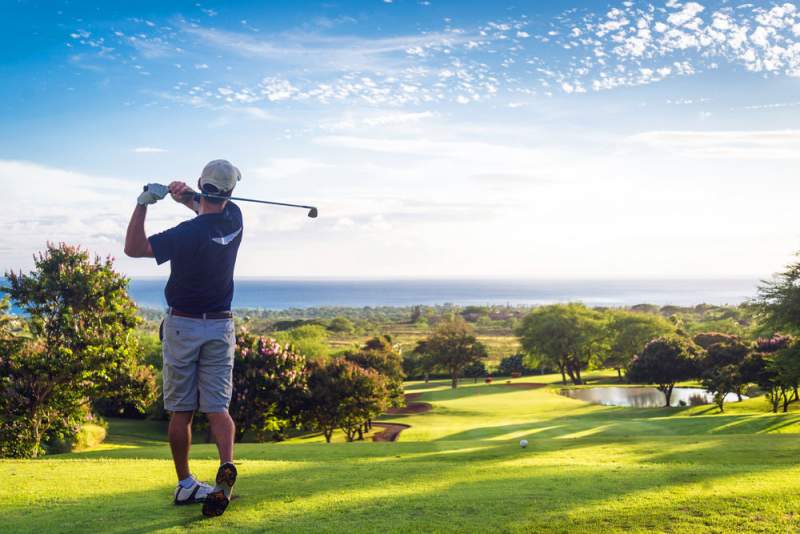 Costa del Sol ready to welcome golfers back from May 18. CREDIT: Costa Vacations

Golf courses on Spain’s Costa del Sol and Costa Blanca  – world favourites for golfing holidays – have set new rulings for members of two play only for 2020.

AS well as having a huge loyal resident base, Spain is one of the world’s favourite destinations for golf holidays, with golfers who return year after year and global players looking to complete their bucket list courses.

Based on client feedback from yourgolftravel.com, the Costa del Sol and Costa Blanca are home to two thirds of the best golf resorts for a golf holiday in Spain.

But the way in which courses can be played will change, at least for the time being, as Spain moves towards a ‘new normality.’

Terry Knowles, a member of a golf club in La Manga, told Euro Weekly News he had received a letter from management outlining new restrictions.

“I had a letter from my golf club stating that for the foreseeable future, social distancing will be required and that only two players will be able to play one hole together.

“It says group bookings can be accepted but can’t play the same hole at the same time. Tee off times will also have to be staggered longer.”

Health safety measures will also be in place.

Another issue facing Spain’s golf resorts is the fact that many membership payments – which can be up to €2,000 a year – won’t have been paid during the health crisis, putting pressure on resorts to fund the upkeep of courses.