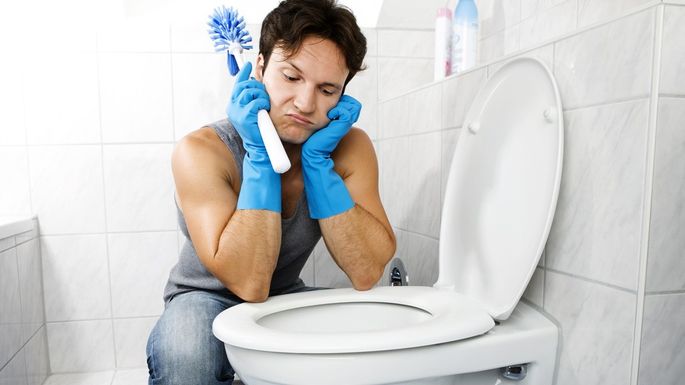 Bar and restaurant owners along Fuengirola’s paseo are getting increasingly frustrated with people not even buying a drink and asking to use their toilets.

AS Andalucia moved to Phase 1 recently it was soon apparent problems would arise as at least half the bars and restaurants along the coast haven’t bothered to open. This has affected the whole region, suppliers and staff are the first to lose out as due to government restrictions only 50 per cent of the terraces can be used.

The reduction in turnover means the owners simply cannot afford to bring everybody back to work, in fact, many thousands are still receiving ERTE payments and with no end in sight this looks set to continue. But this is only part of the problem…

One drive along the paseo last night revealed another problem, a lack of toilet facilities! Obviously when you consider that many establishments are still closed there are much fewer places to ‘spend a penny’ or a euro, as it is now.

Graham and his wife (who didn’t want his real name revealed) has a bar on the paseo in Fuengirola and decided to open as soon as he could:

“From the day we opened we had trouble, people were coming in and asking to use the loo, we don’t normally mind but with things so tight it’s getting on our nerves now. We have to clean the toilets after every use, and only one person is allowed in at a time, to top it all, 90 per cent of the punters aren’t buying anything, it’s a real cheek.

“I did try and refuse some people yesterday but gave in when they said they would would denounce us, we can’t afford that hassle right now. My friends in the other bars think exactly the same but what can we do, the law states we have to let patrons use our facilities – patrons meaning customers remember. Let’s just hope that we can soon come out of lockdown altogether, I’m spending a fortune on disinfectant at the moment!”

Andalucia is hoping for a move into Phase 2 and is pressing the government of Pedro Sanchez for a decision as soon as possible, lets hope they are not too late. TW