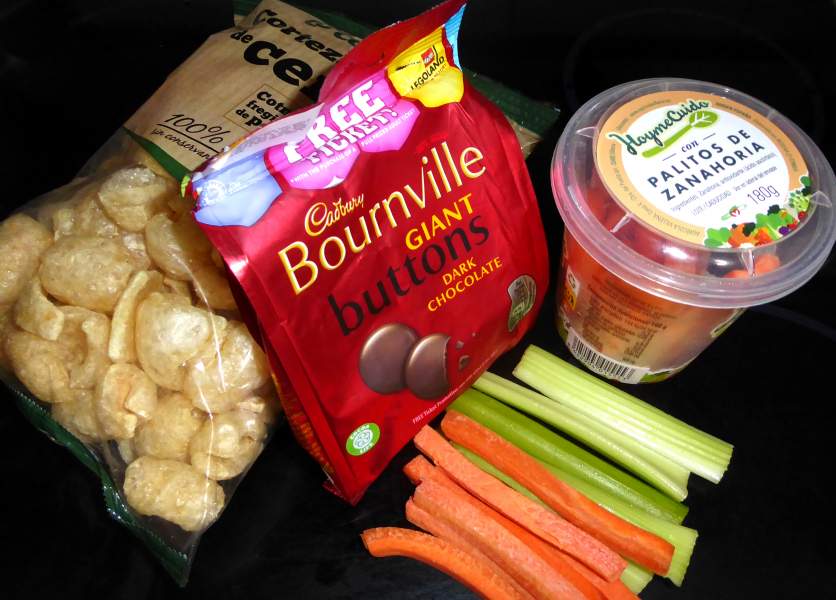 The war against obesity will prove futile.

BACK in 1981, Thatcher’s Employment Secretary Norman Tebbit – every inch as abhorrent a creature as she was – responded to the then unemployment crisis by suggesting that people get on their bikes and look for work. At that time around 2.5 million were unemployed.

After the 1981 riots in Handsworth and Brixton, Tebbit responded to a suggestion that rioting was a natural reaction to unemployment: ‘I grew up in the ‘30s with an unemployed father. He didn’t riot. He got on his bike and looked for work, and he kept looking till he found it.’

So he became known as ‘On yer bike’ Tebbit, a term that – to this very day – clings to the reactionary old fool like dung to a duvet. But now ‘on yer bike’ has – thanks to the bumbling buffoon the UK now has for a Prime Minister – taken a new twist.

Johnson, as part of an attempt to bribe Brits to lead healthier lifestyles, has shaken the Magic Money Tree to finance a £2 billion cycling and walking scheme.

This appals me because I believe folk should take personal responsibility for their lifestyle choices. But tragically nowadays self-control and the exercise of willpower are outmoded concepts.

Millions have been conditioned to think that it’s the job of bureaucrats to manipulate every aspect of their lives from cradle to grave. The consequence has been a complete surrender of personal responsibility to a grotesque nanny state.

Yet many believe that the government should have even greater power. I almost fell off my chair this week when I saw this headline on the Premier Christian News’ website: ‘Christian nutritionist warns PM’s new obesity campaign doesn’t go far enough.’

Below it was an interview with Oxford’s Emma Maitland-Carew. She was responding to Johnson’s ‘Better Health’ campaign that includes banning ‘buy one, get one free’ promotions on fattening products and outlawing supermarkets from tempting shoppers with unhealthy snacks at checkouts and store entrances.

Maitland-Carew told PCN that the campaign is ‘a good start but it can’t stop there. You have to show them what a healthy way of eating looks like, so perhaps positive ads would be a good replacement.’

If we’ve reached the stage where people – having capitulated to a system that’s all but destroyed independence and respect for one’s self and others – now need to be shown the difference between snacking on raw carrots, celery and the likes, and bloody great bags of crisps, then no amount of public funding will reverse the trend.

Mark my words, the war against obesity will prove as futile as the idiotic, multi-trillion pound war on drugs.