Why Does Spain Have the Most Infections but Some of the Strictest Rules? 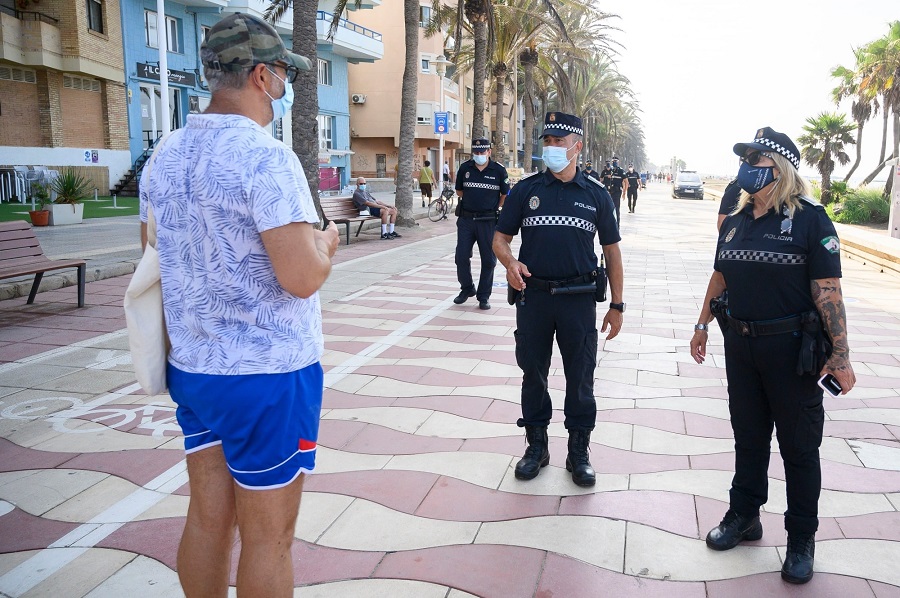 Recently, a specific question has been flooding the internet on discussion forums. THE question analyses the current situation of the coronavirus pandemic in Spain and its evolution during the past weeks: why do new infections continue to grow, if Spain is one of the countries with the strictest rules?

The use of masks in Spain is much more widespread than in other European countries and the country has had a great deal of public awareness in regard to the necessary social distancing and hygiene measures.

The few Spaniards who have gone on holiday this summer or those who reside outside of Spain have become increasingly perplexed about this issue. Outside of Spain, you see people walking around with no masks, however, coronavirus figures in their countries are far from as extreme as they are in Spain.

“Here almost nobody wears a mask on the street and the numbers do not stop from decreasing. Something does not add up to me.” These kinds of messages are seen on all types of forums, from the United Kingdom, France, Portugal and all the northern European nations.

However, it is these same countries – practically all of those in the Schengen area – that have established restrictions on travelling to certain areas of Spain. They are logical recommendations because the coronavirus figures in Spain are some of the worst across all of Europe. However, the question that health authorities cannot answer is, what are we doing wrong?

The geneticist and researcher Salvador Macip attributes the outbreaks to a set of social, economic and political factors that distinguish us from our neighbours. “Wearing the mask on the street is a good idea because it helps citizens get used to it. However, masks are most efficient in crowded confined spaces. If we put it on outside but take it off when entering homes or public spaces, the effort is rather useless,” he argues.

Our social customs play an important role in the spread of the virus. The main sources of contagion are gatherings amongst family and friends. “In Spain, during the summer, we tend to socialise a lot, especially young people, who are the ones who wear the mask the least,” reasons Macip.

Another factor is the lack of prevention. The virus was talked about like a ‘seasonal’ trend which would most in the fall but it has proven to be more resilient and only a month out of lockdown cases began to climb again. However, there has been no clear protocol to address the wave of outbreaks experienced: not enough tests and not enough tracers to track contacts.