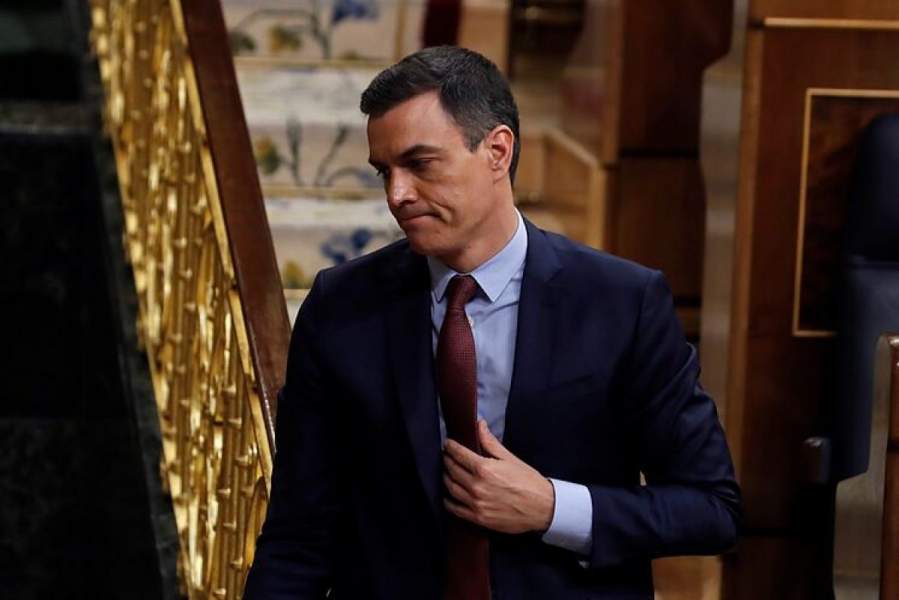 The Spain Nightlife association has called for an urgent meeting with the Spanish government to discuss the “great concern for the future of the sector.”

WITH the government having ordered the closure of nightlife establishments, the nightlife association demands that Prime Minister Sánchez find solutions in order to maintain employment in the sector, “given the very serious situation that nightlife and entertainment companies are experiencing.”
New restrictions bite hard at the music sector
Spain’s Costa del Sol and Benidorm in Alicante have already been badly affected by the UK’s quarantine policy, the new restrictions put into place on Monday have shocked business owners into being more pro-active.
Both regions have for years been the first choice for British holidaymakers, with hundreds of flights cancelled and live music and karaoke banned, literally thousands are on the brink of losing their livelihoods. The campaign to put pressure on the government is slowly gaining momentum – it is a fight for survival.
The heartbreaking tale of one bar owner that has thrown the towel in.
One live music venue owner on the Costa del Sol, not wishing to supply his name, said: “That’s it, I’m finished, I’ve spent all I have to keep this place going. I’ve had a rotten three months, no punters, all my clientele are British expats who just aren’t here. I don’t speak Spanish so I have to call my gestor about just everything.
On Sunday night I read the news about closures on the EWN website and I was shocked to the ground. I immediately sent an email to my gestor thinking surely not, there must be some mistake. I didn’t sleep at all that night and I jumped when my phone beeped at around 9.30am in the morning telling me I had a ‘new mail message.’
My worst nightmare had come true, I was told to close as I only sell drinks!! I tried calling the gestor’s office but it was continually engaged, I wonder why! It may sound daft but I feel guilty, I feel as though I’ve let the musicians down, most are now surviving on fumes and I had told them I would keep them as long as I could. I couldn’t call them, I was in tears as I was writing that dreaded message that I will never forget.
I wrote it then deleted it many times, what do you say to someone who is relying on you to keep their families in food and lodgings? I am filling up just writing this, never mind talking to them face-to-face! Weirdly, I don’t blame the government, they didn’t create the virus and Spain until recently was doing great with the handling of the crisis.
I am still optimistic we will come out of this, but I cannot afford to carry on. The debts have built up to such an amount that the electricity will soon be switched off and the bar suppliers will be issuing denuncias to get their money. I am sure i am not the only bar owner in this position – just the first to tell my story.”
Petition handed into Spanish PM
A letter handed to the prime minister states that businesspeople in the sector have shown commitment and responsibility since the beginning of the pandemic. “We have adopted safety measures and dealt with behaviour that endangers health, but we cannot accept that the sector is put under the spotlight and criminalised.”
Spain Nightlife points to there being 25,000 companies in the nightlife sector, which contributes 1.8 per cent of Spain’s GDP and creates some 300,000 direct and indirect jobs. Of these, almost 30,000 are self-employed – musicians, singers, dancers, sound engineers and others. An ‘urgent’ rescue plan is therefore needed. Measures have to be taken ‘immediately,’ as has been the case in France and Germany.
Among the association’s requests are an extension to ERTE beyond the end of September, a 12-month grace period for mortgages, and tax incentives for continuing business activity. Please check back on a regular basis regarding information on the petition, it affects all of of us in some way – it is the only hope businesses have to hang on to.