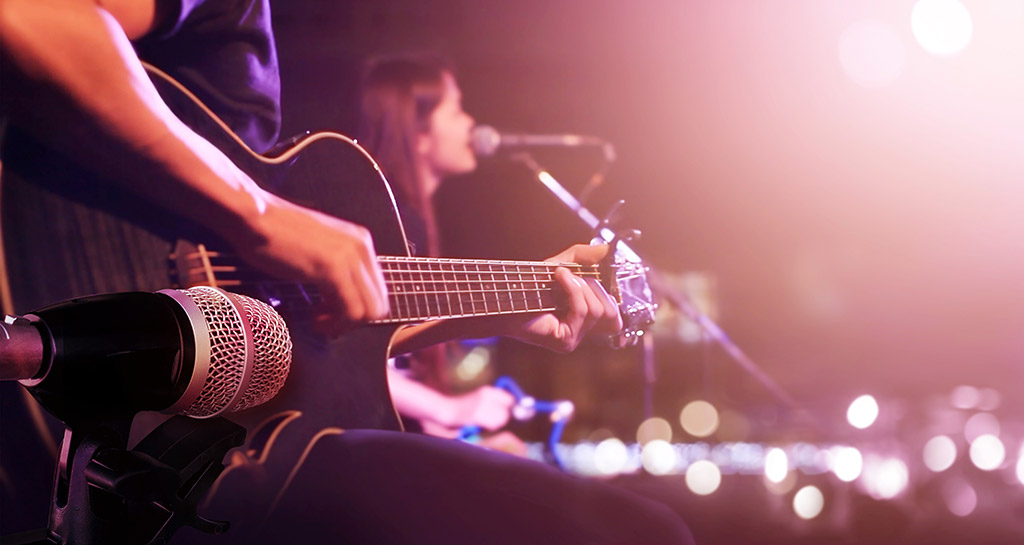 LIVE music venues, nightclubs and bars that only serve alcohol have been forced to close, sparking frustration, anger and downright resentment for the government among thousands of already struggling businesses on Spain’s Costa del Sol.

Discotheques, and there are hundreds on the Costa del Sol, have also been told they must close. Some owners read the news on the internet and some saw it on Spanish TV. However they found out, it was the worst news they wanted to hear. Only days before, the Minister of Health, Salvador Illa, issued a set of new measures and recommendations which were to be applied unanimously across all autonomous communities – directly affecting the music scene in the worst possible way.

The new law states that restaurants with live music are allowed 60 per cent of their capacity, staff must at all times wear their masks and the correct social distancing must be observed and No dancing is allowed. This will affect bars that have just karaoke too, they will have to close. A lot of people have said on social media that they were out in Benalmadena and Fuengirola and that everywhere was open as normal – don’t expect this to carry on for long as police patrols are looking out for flouters and as normal the fines will start to be handed out.

Here is the English translation of the official bulletin.

As for recreational and recreational establishments for minors, their opening will not be authorised. For their part, hospitality establishments may not exceed 75 per cent of the maximum capacity for consumption inside the premises, except for special hospitality establishments with defined music, which may not exceed 60 per cent of their capacity, although, in the assumption that they are dedicated exclusively to the consumption of beverages, their opening will not be authorised. The consumption may be done at the bar or sitting at a table, or groups of tables, with a minimum distance of 1.5 metres and a maximum occupancy of 10 people per table or group of tables. For these establishments, 1.00am is established as the maximum closing time, without being able to admit new customers after 00.00.

A rush on applications for food licences is expected, many bars on the Costa del Sol are in fact equipped to serve food. Many new owners often decide they are not interested in running an eatery, preferring to show sports or put on live music for their clients. In these cases, it should not be too difficult to start up again after the food hygiene certificate is obtained. At least it offers some hope for the lucky few, after all, there is no need to offer A-La-Carte menus, simple snacks will do to get around the restrictions – ‘check with your gestor’ is the advice given.

The recent restriction on beach access will dampen down spirits for beach bars – a closing time of 9.30pm with an hour to wrap up, has been enforced and police in Spain’s Marbella were already out in force on Monday to check if venues were sticking to the law. No more sleeping on the beach now as I’m afraid they will be closed until 7.0am the next morning.

Surrounded by all this bad news and lack of hope it is worth remembering the reasons for the new law, it is all aimed at stopping the outbreaks Spain has witnessed over the last month. So far the plan seems to be working and as reported by the EWN over the weekend, rates are slowly stabilising. Also, the government has stated it monitors data by the hour – it is not in the country’s interest to continue with restrictions or lockdowns after all and a resumption to normality as soon as possible is the goal.

Looking at it from a purely financial perspective, Spain has so far lost billions of euros in the crisis, but they have also been awarded billions from the rescue fund set up by the EU – does anyone honestly believe if there was an easier solution to the present crisis that they would not use it?