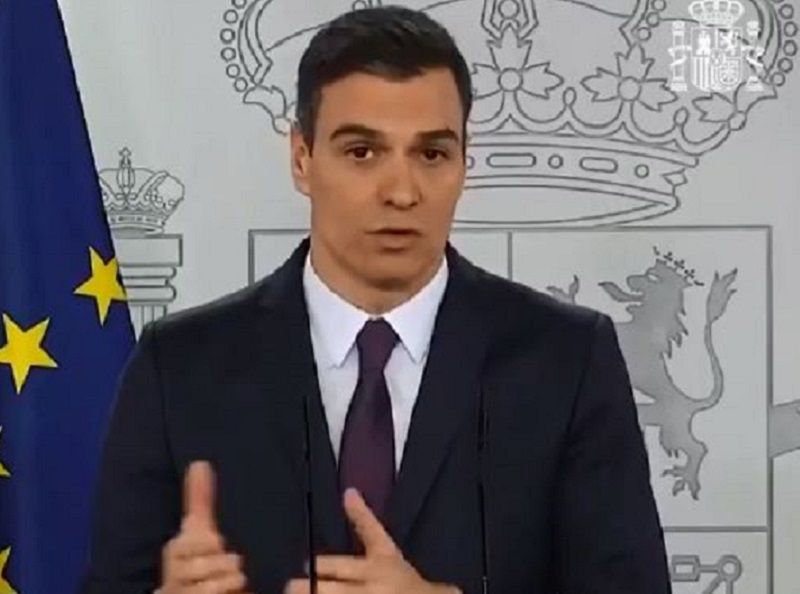 The Spanish government announced this week regional governments can request a localised State of Alarm in all or parts of their communities, but so far leaders have declined the move preferring to rely on measures already in place.

HEADS of regional governments do not currently “see the need” for individualised lockdown, pointing out that at the moment the situation “does not demand it,” according to reports in the Spanish press.

At a press conference on Tuesday, following a cabinet meeting, PM Pedro Sanchez said: “The competent authority and the only authority will be the president of the autonomous community.”

The PM explained that in order to enforce a regional lockdown the head of government would appear in the Spanish Parliament along with the government to explain the situation and request, if they believe it necessary, an extension to the State of Alarm.

He also clarified that it is a legal tool which is not the same as the lockdown.

The PM conceded that the evolution of the pandemic is “worrying,” with the number of total infections in the country at more than 405,000, and more than 20,000 just in the last fortnight.

He added Spain must unite to quash the Covid-19 curve and that the main objective of the government’s strategy is to “provide all the material and legal means” to the regions to deal with the pandemic.

So far, only Madrid has expressed an interest, “although with many reservations and a red line to avoid, total confinement,” reports 20minutos.

With an epidemiological curve soaring in some areas of the Community of Madrid, its president, Isabel Diaz, said that she will request “everything that is necessary” to “protect the health of citizens,” although she has maintained that “we cannot afford confinements.”

“You cannot go from a State of Alarm to nothing, as has happened this summer, and from nowhere to a State of Alarm again. There must be a country strategy and trust in the autonomous communities so that we can walk together.”

Others communities, such as the Region of Murcia or Catalonia have defended their regional response strategies to the pandemic that currently do not require intervention from the central government.

Murcia regional executive pointed out in a statement “he is not asking” for this measure as the Region of Murcia is currently below the national average in cumulative incidence, hospitalisation and ICU admissions of patients with coronavirus.

“We will continue working on its containment,” he added.

Meanwhile, Catalonia’s Minister of Health, Alba Vergés, said at a press conference “it is not an essential tool” and that, for now, she does not see it “at all necessary.”