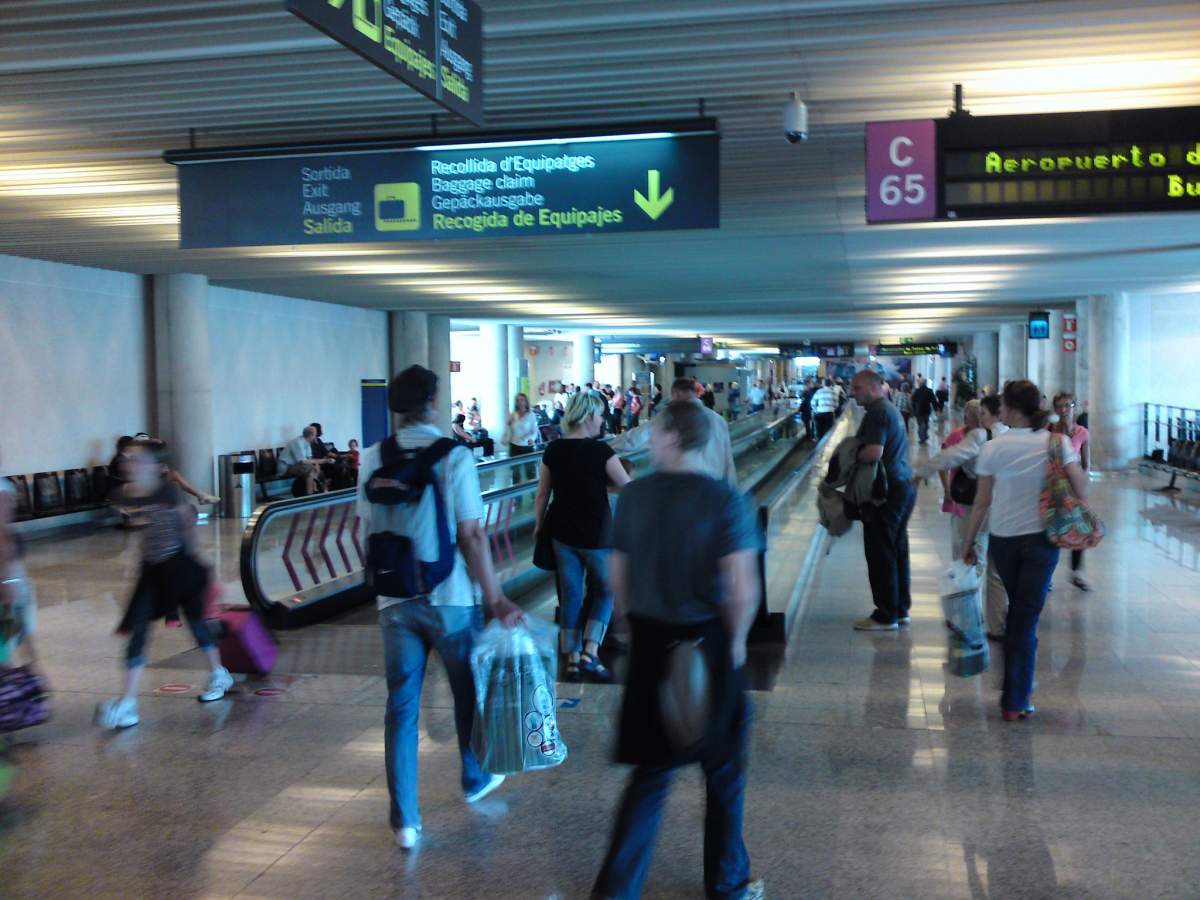 AFTER eight months of little but bad news for the tourism industry in Mallorca which is so reliant on overseas visitors, the positive announcement by pharmaceutical companies Pfizer and BioNTech of development of a working vaccine against Covid-19 is like a light at the end of a tunnel.
Admittedly it is a long tunnel and the light is not that bright as yet, but hoteliers in particular believe that if Government approval is received for this new vaccine and others come online soon after, then their business futures will be a lot less gloomy.
It isn’t just these hoteliers who see a future but investors see the same and the price of shares in the Meliá hotel group shot up on the Madrid Stock exchange prompting their CEO to declare that the vaccine news was “the announcement of the century.”
Although there has to be a certain element of realism injected into the euphoria, it is plain that if each European Country approves the vaccines and starts offering to inoculate its citizens, there will suddenly be a significant number looking to put lockdowns behind them and travel to warmer climes.
Certainly, the Balearics Government welcomed the news, both from the point of securing vaccines for its population and also for the fact that many travellers will be able to return to the islands having become immune.
The reason that the tunnel is so long is that the National Government has announced that its initial allocation for the vaccine is 10 million doses at a cost of €1 billion (which it will not pass on to the autonomous regions) and therefore only around 25 per cent of the entire Spanish population can be inoculated initially.
At this stage it is expected that those on the front lines, dealing with the Coronavirus and those most susceptible to the illness will be first in the queue and as yet no information is available concerning the allocation to the Balearics.
Coupled with this news, President of the Government, Francina Armengol, revealed in a virtual press conference (on November 11), connected to the World Travel Market (WTM) in London that the Government is ready to carry out diagnostic tests for Covid-19 for tourists arriving in the Balearics.
Hopefully this elation will continue when the vaccines receive final testing and are then approved for widespread use on humans.
Thank you for taking the time to read this news article “Positive news at last for Balearics hospitality industry”. For more UK daily news, Spanish daily news and Global news stories, visit the Euro Weekly News home page.
Euro Weekly News is delighted to continue be able to bring you a range of News from around Spain in English and Global News live as it happens.
Euro Weekly News doesn’t cost you anything but your internet connection. Whether it’s bringing you the local Spanish news or the International news today, we’ve got you covered!
Euro Weekly News, the leading free local and national newspaper in Spain, the people’s paper, we lead others follow!