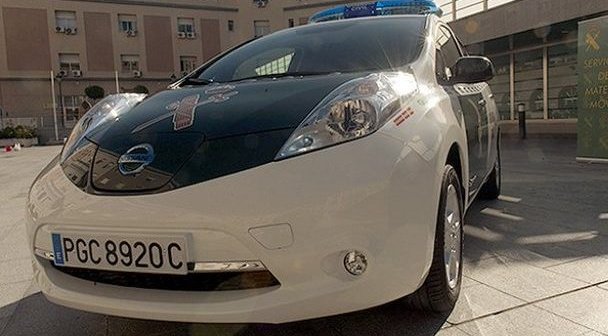 A MAN is facing 18 years in prison for attempting to kill his ex-wife and her cousin by cutting the brakes of their cars.

The trial against the 52-year-old, who was arrested in October 2019, starts this week in Almeria Provincial Court. He is charged with attempted manslaughter and continuous threatening behaviour.
The couple was married for 30 years, during which the defendant had reportedly been verbally abusive and threatening towards his wife, but the situation had become even worse over the last two years of marriage when she had told him she wanted to separate. They had two children.
On one occasion he put a snake in her house, knowing that she was extremely afraid of them. When she found the snake under the bed, she suffered an anxiety attack.
Guardia Civil discovered that he had cut the brake hose on his wife’s cousin’s car, as he blamed her for his wife’s desire to separate from him. Days later, following an argument with his ex-wife when he went to the house to pick up some of his belongings, he did the same thing to her car.
The Public Prosecution is asking for 17 years in prison for attempted manslaughter and one year for threatening behaviour, as well as 23 years probation and a restraining order.
The prosecution is also asking that he pay for the damages to the vehicles, amounting to little more than €480
The number to report domestic and gender violence is 016. It works 24 hours a day, is free and does not leave a trace on the telephone bill, although it can be registered in certain terminals. People with hearing or speech disabilities can contact by text message 900 116 016.