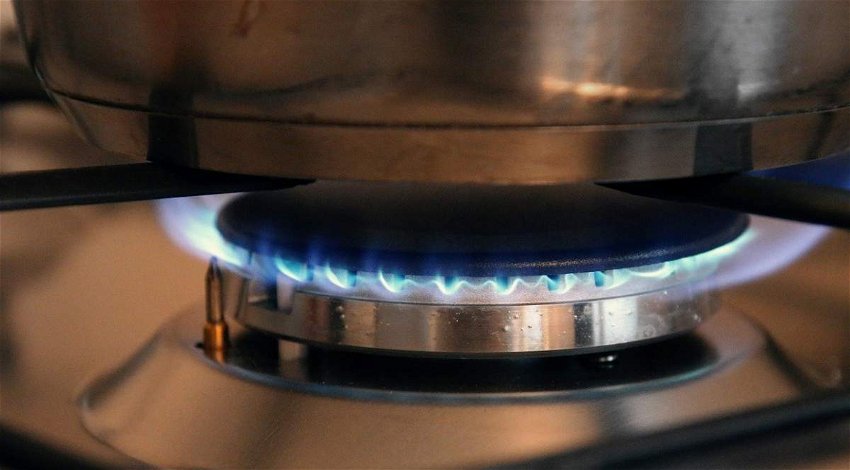 2021 will see a hike in the cost of natural gas with bills set to rise by an average of 6 per cent per household, though there will be a freeze in the cost of electricity and public transport.

WHILE the cost of heating homes, water and cooking on gas will go up, the fixed part of the electricity bill has been frozen until April 1.

The Government also intends to launch a national fund for the sustainability of the electricity system this year in order to reduce the bill by up to 13 per cent in the next five years.

“It is a new mechanism that will allow us to reduce the electricity bill,” announced the Ministry of Finance on December 15.

Renfe looks set to stay on track with current train rates for 2021, and the same looks likely for buses and the metro in cities like Madrid, Barcelona, ​​Valencia or Zaragoza.

Toll costs are expected to fall by around 0.11 per cent this year.

Meanwhile, the VAT on sugary drinks will increase to 21 per cent from Friday, January 8, and Correos is raising its parcel service rates.

Sending a parcel nationally will be five per cent more expensive, and 2.5 per cent for those sent overseas.

Thank you for taking the time to read this news article “2021 will see hike in gas bills but a freeze in other costs”. For more UK daily news, Spanish daily news and Global news stories, visit the Euro Weekly News home page.