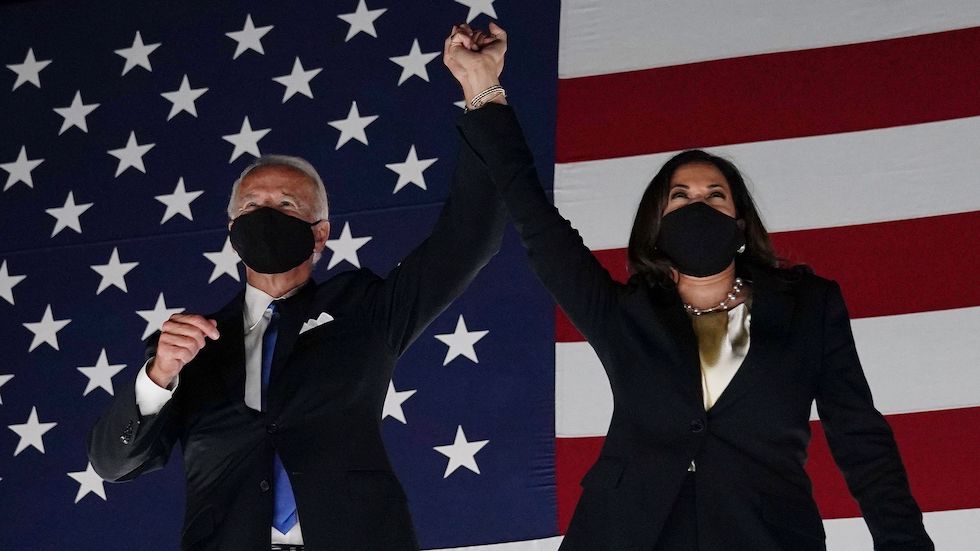 AFTER a chaotic and violent day, in which pro-Trump supporters stormed the Capitol building, US Congress officially confirms Joe Biden’s Presidential victory.

The siege of the Capitol building, the culmination of a long escalation of tension, left four dead and a national commotion in which pro-Trump supporters forced members of Congress to stop the certification process for hours.

Congress confirmed the victory of President-elect Joe Biden and vice president-elect, Kamala Harris, who were formally certified on Thursday by a joint session of Congress as the next president and vice-president of the United States, hours after he was assaulted by a mob of supporters of the Republican president, who were agitated by his accusations of electoral fraud.

They will take office on January 20 and will launch a government with a wide margin of manoeuvre, as the Democrats will control the White House, the House of Representatives and, after the election on Tuesday in Georgia, also the Senate.

“We are going to finish exactly what we have started and certify the winner of the 2020 presidential election, criminal behaviour will never dominate the United States Congress,” said Senate Republican Leader Mitch McConnell.

The now head of the conservative minority called the revolt a “failed insurrection” and proudly proclaimed: “The United States and this Congress have faced threats far greater than today’s unhinged mob. They have not deterred us before and they will not deter us now. They have tried to break our democracy and they have failed”.

The vice president, Mike Pence, had opened the session a few moments before claiming: “You have not won, violence never wins, freedom wins.”

Statement by President Donald J. Trump on the Electoral Certification: “Even though I totally disagree with the outcome of the election, and the facts bear me out, nevertheless there will be an orderly transition on January 20th. I have always said we would continue our fight to ensure that only legal votes were counted. While this represents the end of the greatest first term in presidential history, it’s only the beginning of our fight to Make America Great Again!”