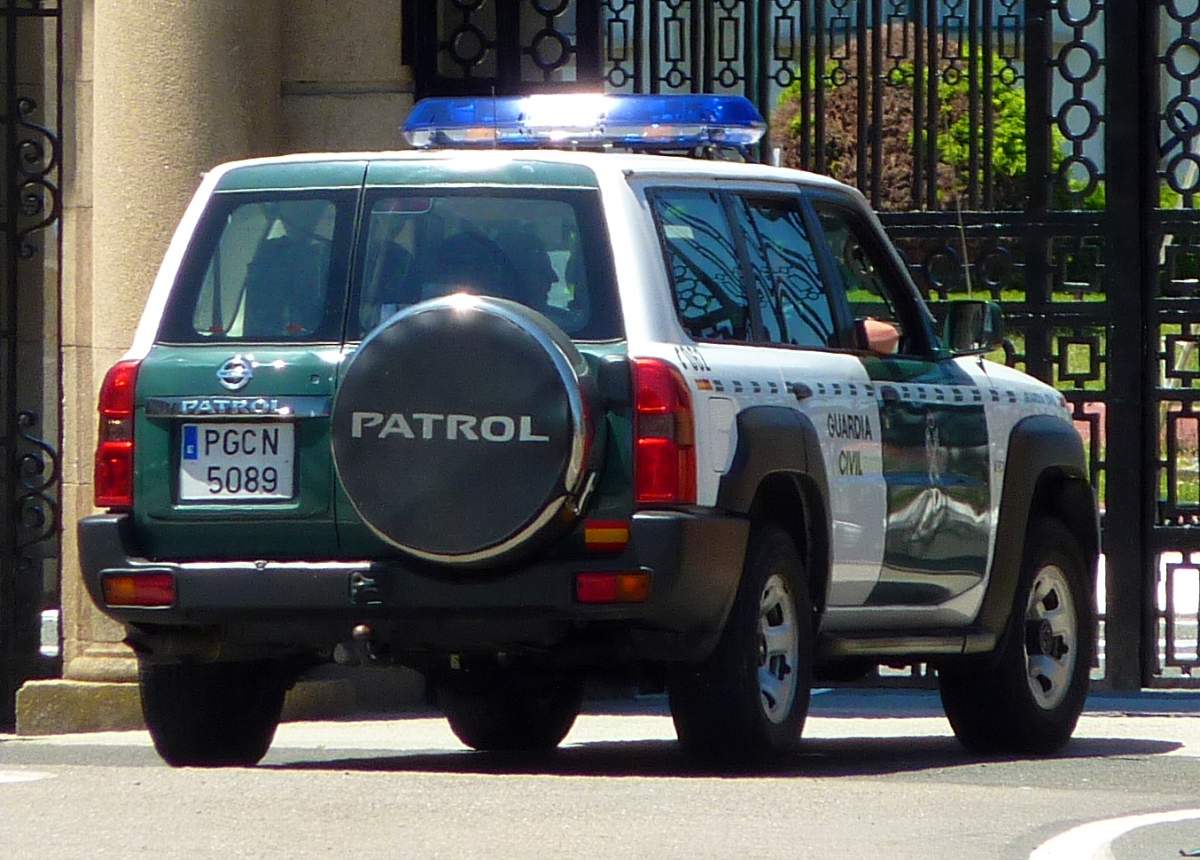 Ronda Phone Shop Robbery Described As Like A Script From An Action Film. Image: Wikimedia/Outisnn

A GUARDIA CIVIL officer has been killed and two of his colleague have been injured in a road accident as they carried out Covid restriction border controls.

Angel Antonio Ambrosio, a 47-year-old Guardia Civil officer from Mieres, Asturias, was reportedly killed by a van as he and his colleagues set up a perimeter check on the motorway heading into the town.

According to media reports, eyewitnesses said the accident took place when a van driver ran over the three officers as they set up the check.  Police believe driver may have lost control of his vehicle or may not have seen the officers.

According to one publication, the driver said: “I did not see the signs.” He is now being subjected to breathalyser and drug tests.

Witnesses reported that several vehicles had been stopped at the border check when a collision was heard and they saw a van had slammed into the area, running over the officer who was left trapped underneath the vehicle.

Two of his colleagues were also injured when they were thrown several metres by the force of the impact. The accident occurred when several vehicles were stopped at the mobility control. At one point, an impact was heard. It was a van that had just slammed into the control, running over the ill-fated agent, who was trapped in the underside of the car. Two of his companions were injured and were displaced several meters by the strong impact.

Members of the Guardia Civil and other emergency services attended the scene to try to work out how the accident took place.

Meanwhile, tributes to the Angel Antonio Ambrosio have poured in on Twitter, with Spain’s Prime Minister Pedro Sanchez saying, “A heartfelt hug to the relatives and colleagues of Angel, the Guardia Civil officer who died after being run over in a mobility control in Mieres. And a wish for a speedy recovery for the people also injured in this incident.”

The roadblocks had been put in place to help prevent movement into and out of Mieres during Covid restrictions.