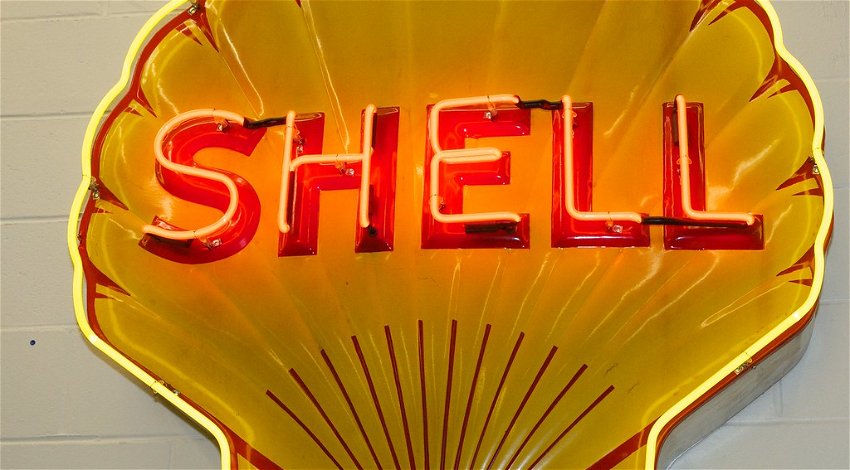 The oil company acknowledges that, as a result of the COVID-19 pandemic, there is “significant uncertainty” in macroeconomic conditions that may have a negative impact on the demand for oil, gas and derived products.

“We have taken tough but decisive actions and demonstrated highly resilient operational delivery while caring for our people, customers and communities.

“We are coming out of 2020 with a stronger balance sheet, ready to accelerate our strategy and make the future of energy.”

Last September, both Shell and BP companies began are thousands of jobs in response to the economic fallout from the pandemic – with Shell stating that it was planning to axe up to 9,000 jobs worldwide in a cost-cutting drive.

After countries around the world closed their borders and airlines landed planes in late March last year, oil prices plummeted, even briefly negative.

They then “took a breather” and rose to pre-pandemic levels on Tuesday (February 2) due to the boosting economic outlook after more progress was reported on vaccines.

Shell announced that it expects dividend payments for the first quarter of the year to increase by 4 per cent compared to the previous quarter.

The company stated that it wants to increase its dividend to shareholders in the first quarter in order to increase investor confidence in its operations.

That would be the second slight increase since Shell slashed its dividend by two-thirds in the first quarter of 2020 in response to the COVID-19 pandemic, the first reduction since World War Two.

“They are skating on ever-thinning ice as the effects of climate change combine with other events like the Covid-19 pandemic.”

Prof Elmes said the slump in demand for oil and gas due to the pandemic had become more prolonged than initially hoped.

“There will be some ongoing need for oil and gas as a fuel for a while yet. There will also be demand for the petrochemicals and other products made from them. But that can’t sustain the industry we’ve seen in the past as we look to address climate change.”