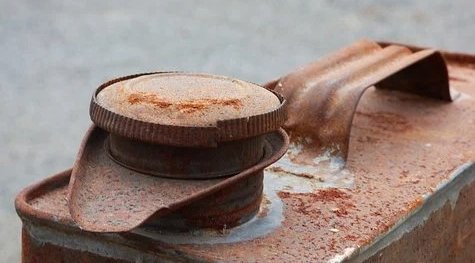 DRUNK mum soaked neighbours with petrol before threatening to set them alight and returning with a knife.

The drug mum had been attending a neighbour’s garden party to celebrate the birth of their new baby in November 2019, but within an hour of attending the party she was soon “very drunk”.

Manchester Crown Court heard how Gemma Wood, aged 38, of Innis Avenue in Newton Heath had left the party after becoming very drunk but returned a short time later with a petrol filled canister thought to contain around one gallon of petrol.

Prosecutor Denise Fitzpatrick told the court how the residents had questioned what the mum was doing only to be met with ‘abusive, rude and aggressive’ behaviour before she started to soak two male guests in petrol.

Wood left the party only to return a short time later, this time carrying a lighter and a piece of paper which was lit. She then started to threaten the guests and asked them “What the f**k you gonna do?”

The men who had previously been soaked in petrol watched in horror fearing for their lives before Wood again left the party. This time when she returned she was carrying a knife and neighbours called the police.

Wood returned home and a friend of the drunk mum attempted to visit and calm her, but was attacked with a knife and punched in the face and knocked to the floor.

Judge Paul Reid QC said, “There were two incidents, one immediately followed the other. In one you have threatened to set fire to people who you have doused with petrol and produced a knife and when somebody tried to calm you down you attacked her, causing her injuries and much alarm at the time.”

The mum has now been jailed two years.