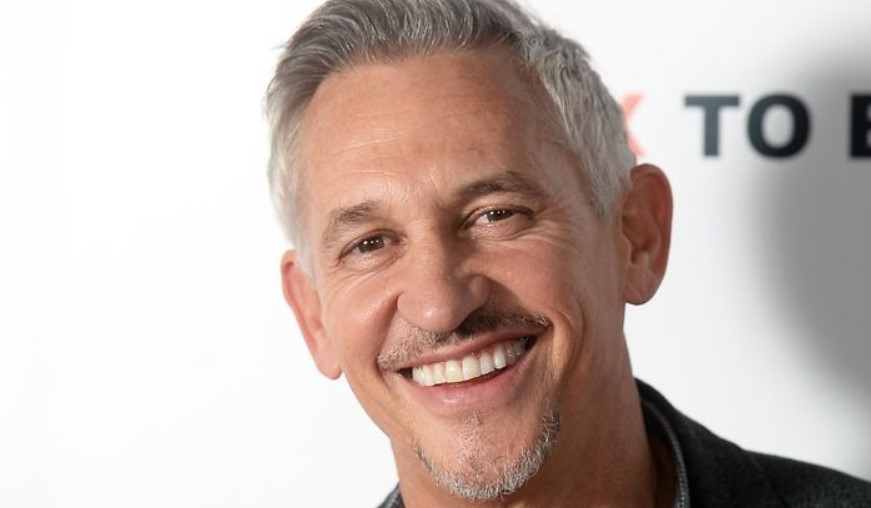 The BBC’s ‘Match Of The Day’ presenter Gary Lineker caused outrage on Twitter yesterday (Monday) after poking fun at the recent news about the licence fee increase, with his remark hopelessly backfiring against him.

Gary’s previous BBC salary had been £1.75 million, but then the 60-year-old former England striker agreed to take a 23 per cent pay cut amid the pandemic, dropping to £1.3m, so upon hearing about the licence fee going up, he took to Twitter in what really has to be seen as a tongue-in-cheek comment from him.

Lineker had retweeted a BBC article which said the licence was increasing in April from £157.50 to £159, then adding a grinning emoji, he wrote, “But, but I’ve just taken a pay cut”.

One user tweeted, “Multi-millionaire mocks people that struggle financially and a TV licence is difficult for them to fund as well as other things. Is there a more out-of-touch TV personality than this mug?”, while another wrote, “This is profoundly insensitive to the many, many thousands of people in this country who have lost businesses and earnings. Shame on you!”.

Some fans defended him, “Can’t you see the irony in his tweet? He was told if he took a pay cut the elderly wouldn’t have to pay the license fee, shock, he did, and it made no difference”, with another posting, “I think the point he is making is that if these presenters are taking a pay cut why on earth do the BBC need to raise the license fee? Where is the money going?”.

Thank you for taking the time to read this news article “Gary Lineker Sparks Twitter Outrage With His BBC Licence Fee ‘Joke’”.