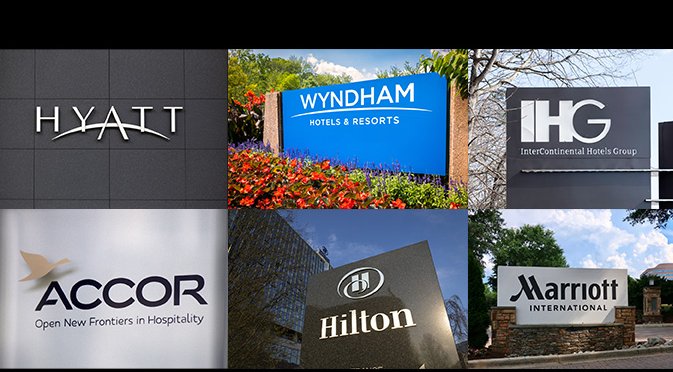 Hotels And Government Still Cannot Agree On Quarantine Contracts With Only Days To Go.

GOVERNMENT negotiations regarding hotels and quarantine arrivals have reached a “major sticking point”, according to reports. Not a single firm has yet agreed to sign a contract to host the incoming travellers. The new quarantine requirement for arrivals from 33 worldwide Covid hotspots starts next Monday, Feb. 15.

Ministers had said earlier this week that they wanted to reserve at least 28,000 hotel rooms at 10 airports and ports. The hotels themselves are unfortunately not in a good position to argue as they have seen occupancy levels plummet over the last year due to the crisis.

A department of health spokesman said: “The government is seeking to requisition the accommodation on an exclusive basis for an initial 45-day period until March 31 but expects the hotels to extend on a rolling basis beyond that point, with the daily rate capped at between £50 and £80 for a room and three meals a day.”

He added: “The government wants an open-ended approach, but the hotels are not prepared to do that unless they compensate them for the income they would get from bookings for July and August. The government is not prepared to do that so there is a major sticking point over the financing of the whole thing. Why would you sign up for that when you could get your normal summer rates?”

Ministers need to resolve the wrangle by the weekend if they are to launch the scheme on February 15 as planned. It is understood that the Department of Health department is on the process of prioritising hotels within two miles of Heathrow, with Accor, IHG and Hilton, among others, involved in the discussions.

Downing Street has refused to rule out whether Brits will be able to opt for “luxury” quarantine options for a higher price or even if they will have a choice about where they can stay.

The PM’s spokesman explained: “It remains the case that the Department of Health continue to work closely with hotels as we move forward to introduce the policy from February 15. “You can expect further updates on this week.”

Asked if there had been an increase in arrivals or people coming back early to beat quarantine, the PM’s official spokesman replied: “Not that I’ve seen”.