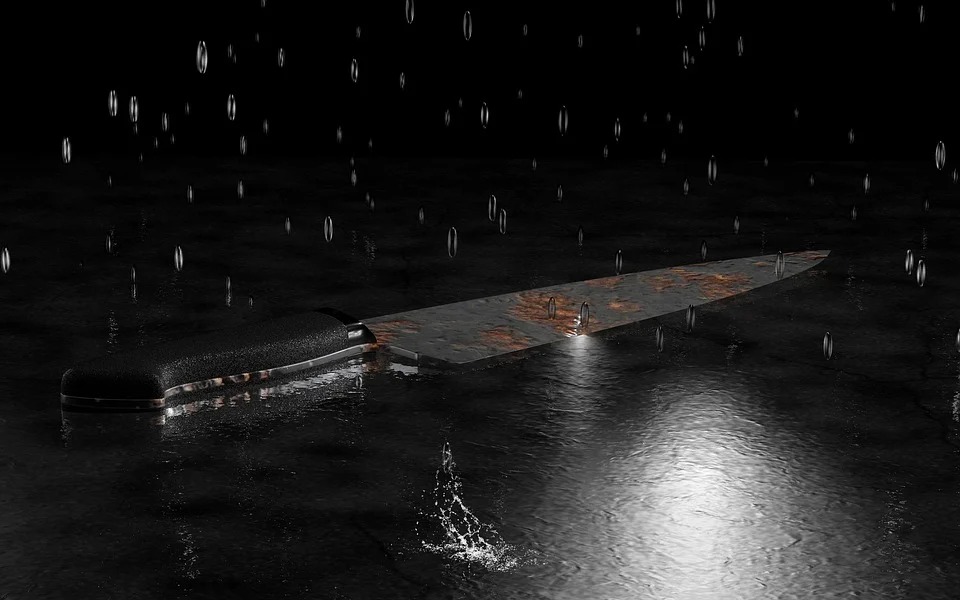 MURDERER facing life behind bars after phone row stabbing of a Newcastle man.

Lee Wall is facing life behind bars after a row over phone led to him stabbing his cousin. Daryl Fowler, from Newcastle was stabbed in the stomach by Wall, after the pair and their partners entered into a row over a mobile phone.

The attack took place in Leam Lane, Gateshead, and Daryl tragically died on the third anniversary of his father’s death. Wall is currently facing a life sentence after the jury found him guilty of murder. Wall and his partner Emma Brown admitted before the court that they had perverted the course of justice and the pair are set to be sentenced next month.

Detective Chief Inspector Graeme Dodds said, “This is a tragic case that has taken a son, brother and grandson from his family. It will see another man spend the foreseeable future in prison.

“All four individuals involved in this incident spent most of the day together before an argument over a mobile phone descended into violence.

“Lee Wall fatally stabbed a man he considered a friend and has shown no remorse throughout the investigation, or the subsequent trial. Instead he’s done everything he can to evade justice.

“I welcome the verdict of the jury and I hope that the fact Wall will spend a significant period of time in prison will bring some comfort to Mr Fowler’s family.”

The argument had broken out on the anniversary of Daryl’s dad’s death when tensions were already raised. Judge Paul Sloan QC told the murderer that, “You must understand, for the offence of murder there is only one sentence and that’s a sentence of life imprisonment.

“However I’m required by law to specify a minimum term you must serve before you could even be considered for release.

The sentencing will be carried out next month.