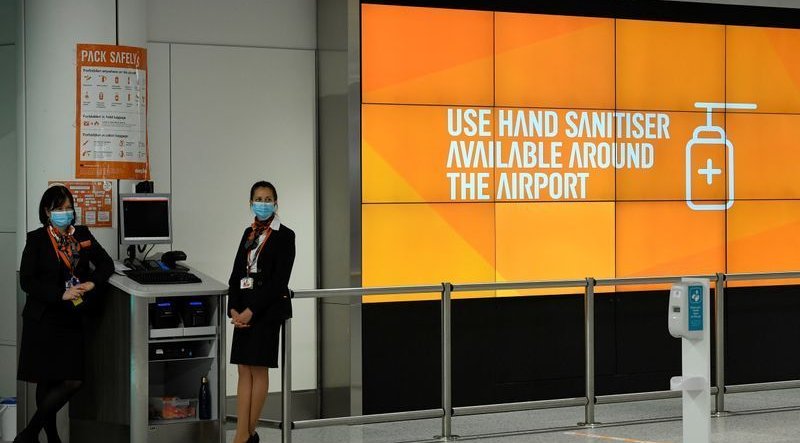 UK Government Hotel Quarantine Website Crashes On The First Day Of It’s Launch Due To A ‘Technical ‘Issue.

The government’s hotel quarantine website was taken out of service on Thursday after crashing immediately after it launched. The website, which those returning from ‘red list’ countries must use to book their 10-day stay in an approved hotel, was taken offline minutes after it was unveiled shortly after 1 pm, according to web monitor website isitdownrightnow.com.

As of 5 pm, a message apologising for the inconvenience was still showing, despite a note stating that the site was expected to be back online by 4 pm. A message on gov.uk at 5.10 pm added: “Due to a minor technical issue, the link to the booking portal in this guidance will not be available until later today. Please return to this page later if you wish to make a booking.”

The Department of Health said rooms were available “and travellers will be able to book through the site imminently”. Under new tighter border restrictions, residents of the UK and Ireland returning from 33 countries from Monday are required to stay at a quarantine hotel under guard for 10 days on arrival.

The stays, which also include mandatory testing on the second and eighth day and transport from the airport or port, cost £1,750 per person. On Tuesday, the government confirmed it had secured 4,600 rooms at 16 hotels and announced punitive punishments for non-compliance.

Health secretary Matt Hancock said there would be “firm enforcement” with prison sentences of up to 10 years for those who lie on passenger locator forms, and fines of up to £10,000 for those who fail to quarantine in assigned hotels.

Airports and airlines are also concerned that ministers are still trying to work out how to correctly implement the quarantine scheme, with less than four days until the first passengers who will have to quarantine land in the UK.

The industry had been told that the system would be rolled out across 10 airports, but the government said on Thursday that only five would be used initially: Heathrow, Gatwick, London City, Birmingham and Farnborough in Hampshire, a luxury facility that caters for private jets.